A major milestone in our life: we are non-mortgage debt free! I have had my full-time job for under a year, so Eug and I have really experienced the debt-reduction journey as grace (grace of other people, grace of God). So thank you.

We're figuring out many things about our lifestyle as we go along, but this transition, and how we choose to use our resources now will be pretty important.

This evening I was privileged to hear Shane Claiborne at Park Street Church in Boston, as part of the Gratitude series presented by Boston Faith and Justice Network. There must have been 500 people there! If you haven't read my earlier posts, Shane Claiborne is a preacher and neighbor in Philadelphia, where he co-founded The Simple Way. It struck me how much about our lifestyle I take for granted-- it's almost impossible to imagine a different way. But it gets a little easier when you see other people doing it.

In other news, I got this little handwashing machine, and for the next 45 or so days, we will only be washing our clothes in it! Exciting stuff. I'll take photos and keep you updated. Every time I think of handwashing I think of a Morgannwyg/Silkstone house meeting (Atlantic College people!) where, as usual, we were complaining about the washing machines which, we maintained, made clothes actually get more dirty. My roommate Lia 's contribution was to explain that the invention of the washing machines had meant women's liberation, because women were not stuck washing clothes half the day. The past almost 10 years I always think of that at the laundromat, so it's not without some trepidation that I revert to the little handwashing machine.

In other other news, I have a bonsai named Richard (named for the guy in Lost who never grows old...) and I will post photos of him as he grows leaves.
No comments: 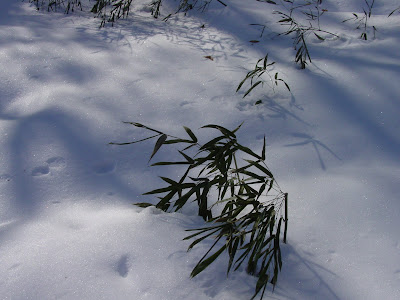 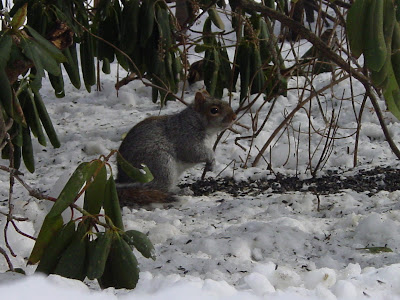 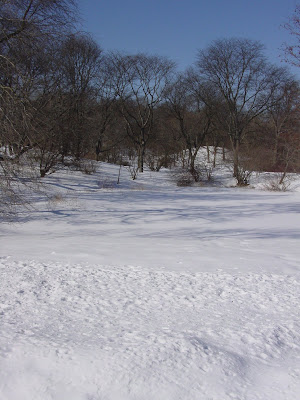 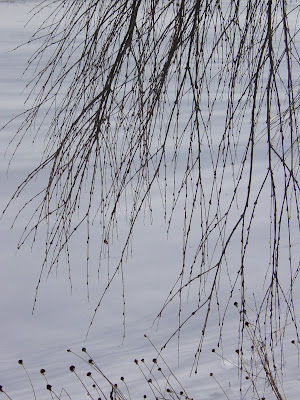