Ok, so first of all, lets be honest. I'm only posting this because I've accumulated some photos, and I'm finally feeling like I'm doing more stuff with the kids. That's insecurity speaking. Nevertheless, I've been enjoying hanging out with the kids and feeling a bit less frantic. I'm afraid to sound too confident, lest we be launched into the trenches again.

There's a few useful tools that are helping us do well at home at the moment. First, the library. We get 20 books every Monday: picture books, chapter books, 3 or 4 encyclopedia like books about topics that Noah and Eli are into. The boys do not read, though we have dabbled in teaching them it felt forced, so we just continue to read to them a lot, so long as Hana doesn't start ripping up books.... As far as younger children ripping up books: I've tried the decoy book strategy, where I get old books that were picked up free from somewhere... you know those books that are either racist, about 1990 computers, written in German. Those ones. She sometimes obliges, but often it's all about getting attention, and her lack thereof.

The animals and the farm form a part of our learning. We watch them and cuddle them and care for them quite a bit. Hopefully next week our first set of ducklings will be born. I hope so!

Then, Eug has been doing various things that the boys love: including a story game with complicated characters that have evolved over a year, X-Wing (a table-top game), and electronics. They look forward to Hana's naps when they can do stuff like this.

We've also been using a Spielgaben set quite a bit, which we got a little under a year ago. It's meant for toddlers through middle school, and the boys are getting to an age where they really enjoy doing a couple of lessons a day. I generally am not drawn in by toys that claim to make your kids smarter, but I guess we got pulled into this one. I like it because it's open ended, but there are also a ton of lessons-- enough that I can always find one that the boys would really enjoy, based on whatever they're interested in. My weakness is that I don't really let the kids continue to play with stuff over multiple days. There's not a lot of free play, because when I tried free play there were tiny pieces everywhere and I found it very, very hard not to freak out. We clean up every night, and right now my sanity is the main reason. I think the time will come when I'll be a lot more flexible, and the kids will be able to follow their interests over many days.

And of course, the mainstays: LaQ blocks, legos, and train tracks... 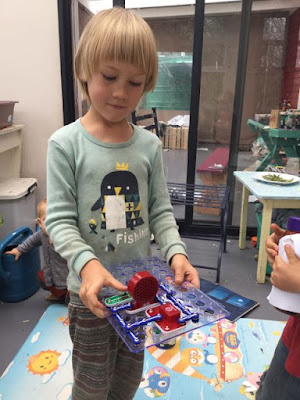 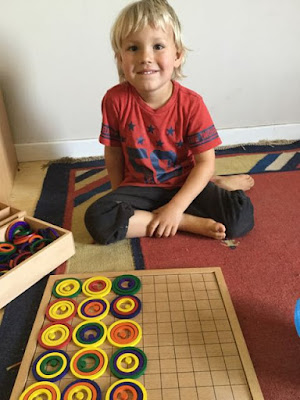 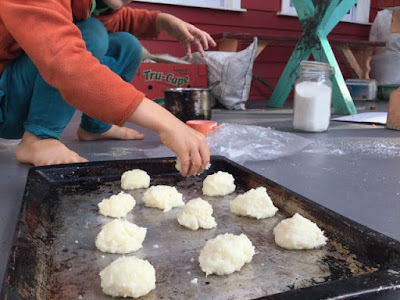 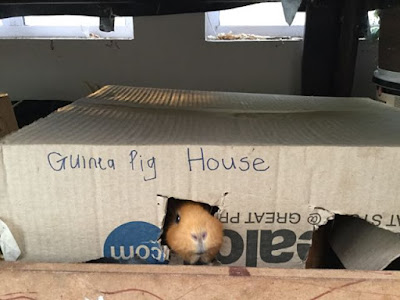 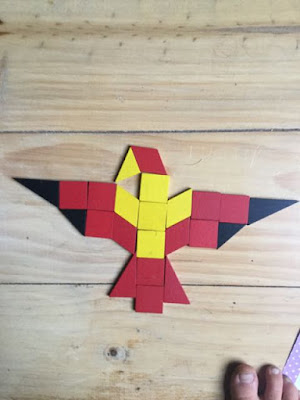 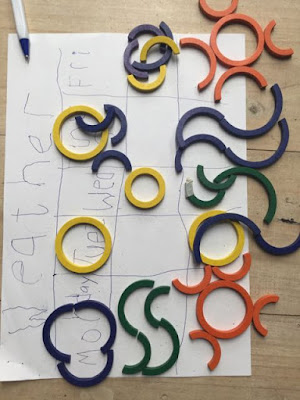 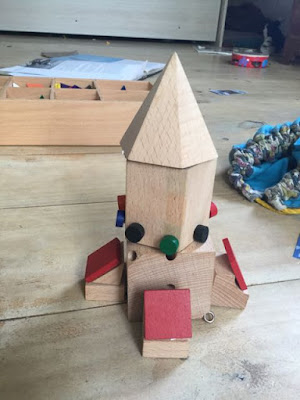 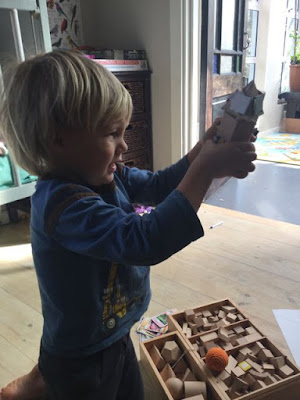 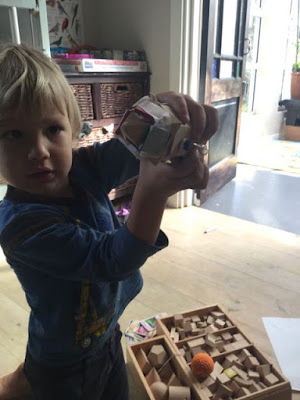 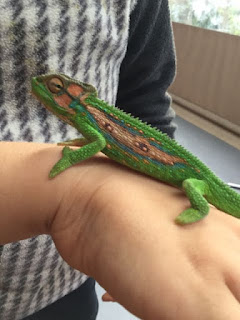 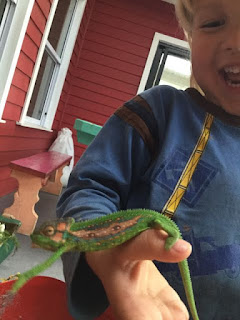 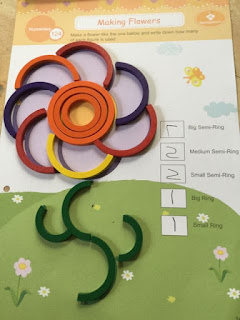 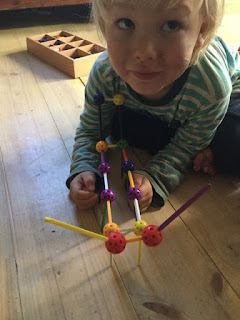 August: Ducks on eggs, lots of toads, legos and bees

I don't know how it came to be the end of August, but it is so here's me writing to tell you (tell myself) how it's been.

At the beginning of August, my dad came over to check if our hive was full of honey yet. It wasn't, but it was still fun to know where we are at, and that in a while we will have honey. I'm very much hoping this spring/summer we can get our second and third hives set up and stable. In related news, the municipality (City of Cape Town) has been spending August spraying Roundup in our area, on verges and public spaces, which is a herbicide that seems to affect the foraging behaviour of bees (and definitely affects what they can forage, as one of the main sources of nectar at the moment is wood sorrel. Though I try not to be too alarmist, using a poison in order to make things look neat is counterproductive at best.  Our ward councillor has taken up the case. 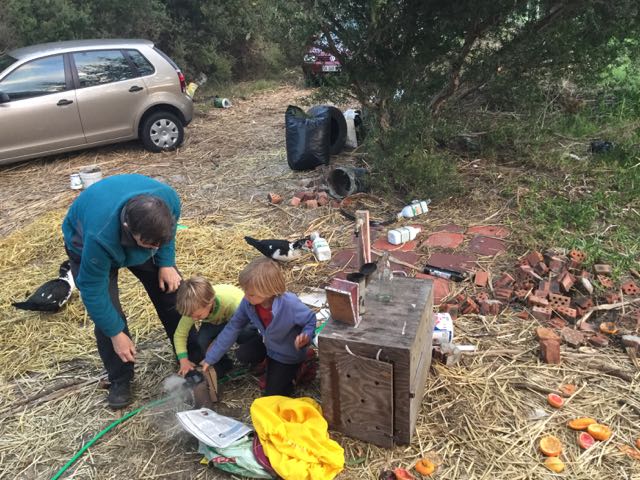 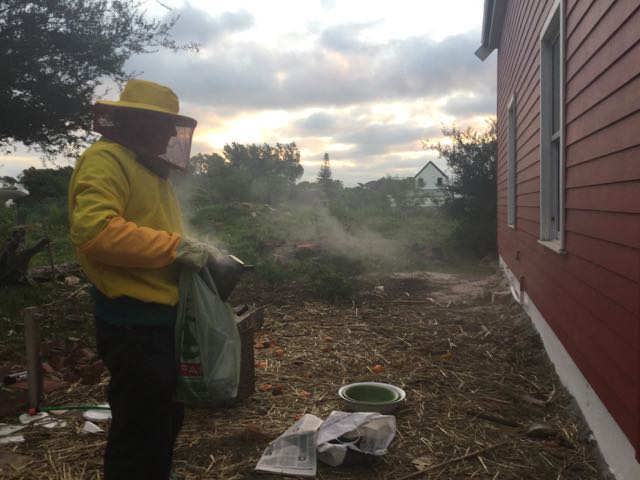 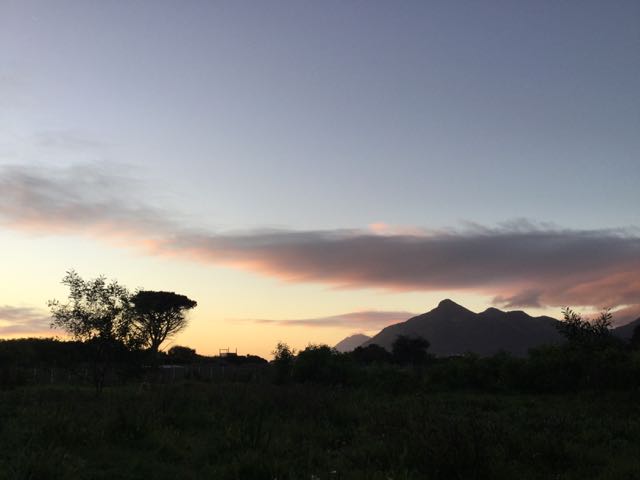 Hana will be eleven months old in September, so we're heading out of the drowning that is the first year, and into the (hopefully) treading water that is the second. This winter there was a lot of  lego... 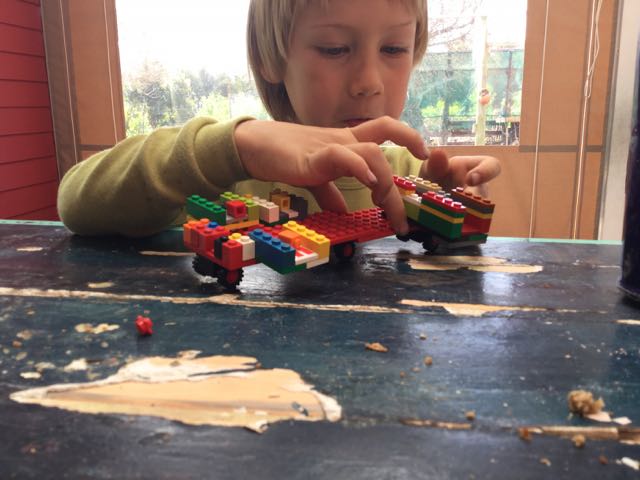 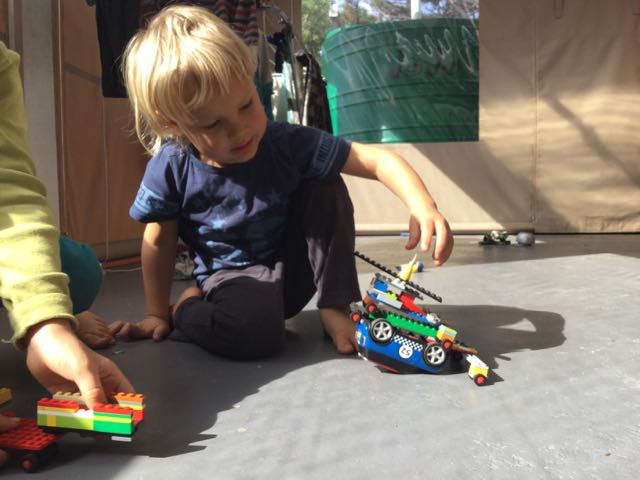 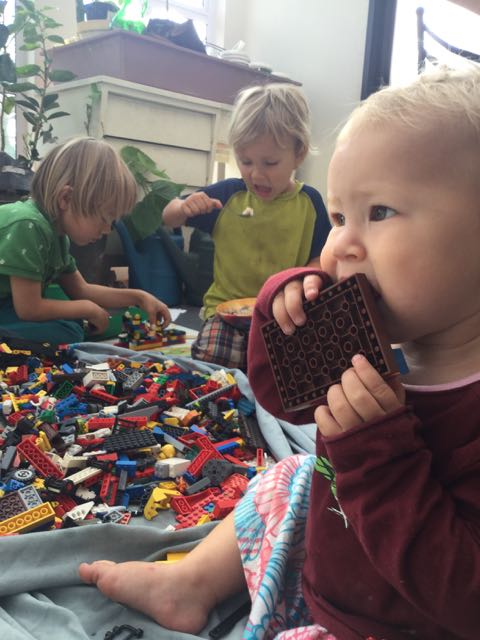 Noah at the clay cafe. He broke his bowl over a year ago, so it was awesome that he was able to paint a new one! 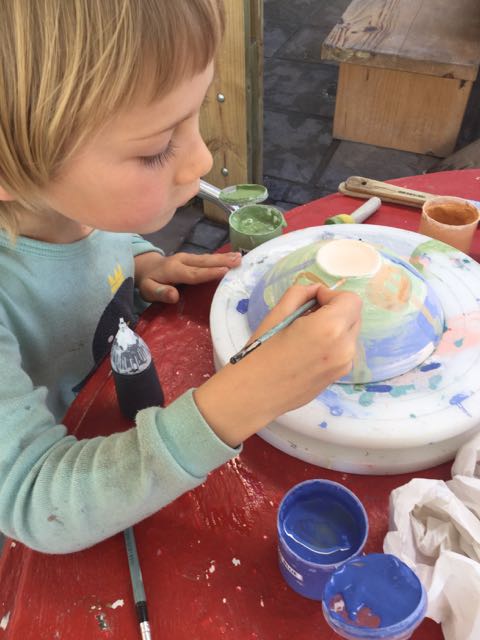 Naughty chicken. Our chickens are constantly trying to figure out get food from us. We must be easy foraging. 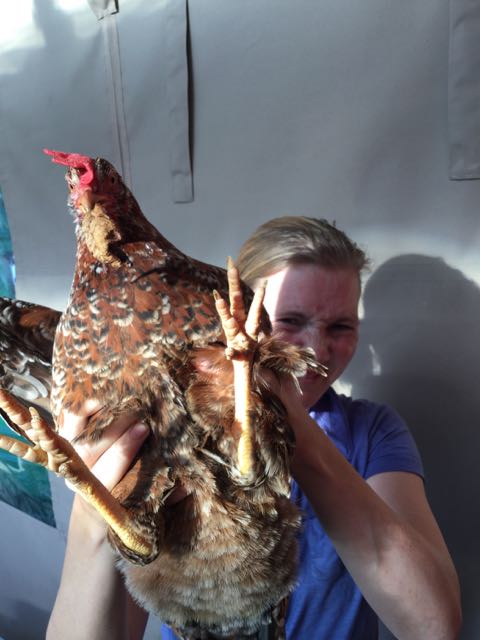 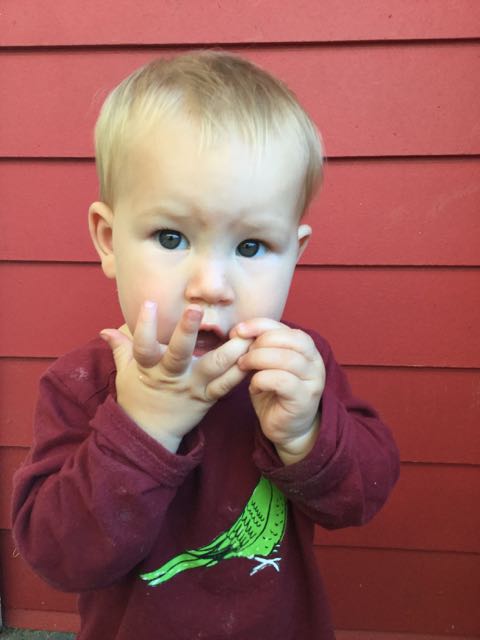 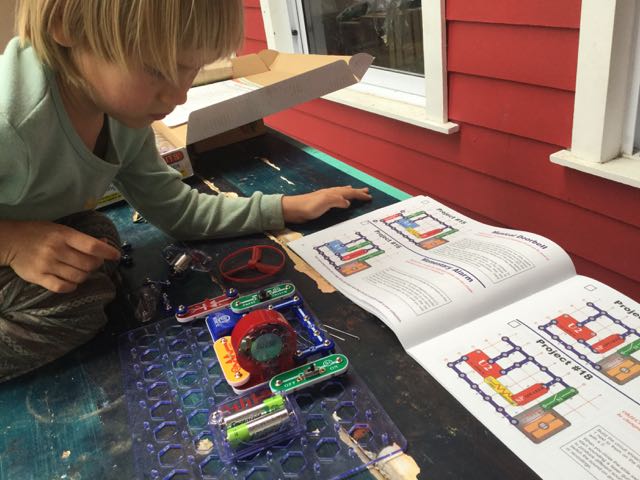 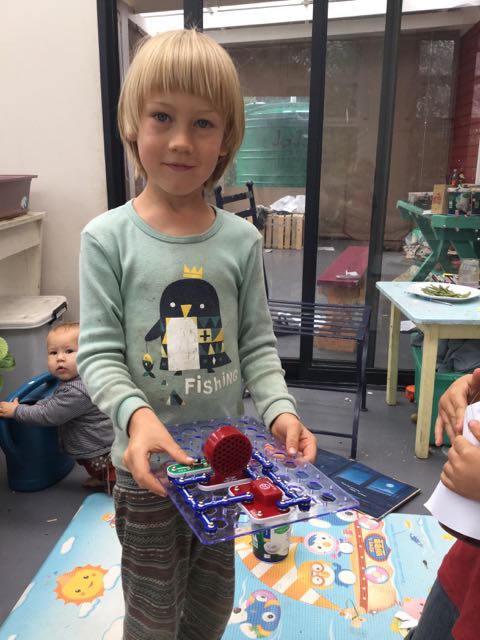 Our reservoir is more than half full. We don't really have a plan at this point, but we have a lot of toads and tadpoles, which we catch and release multiple times a day (to no apparent ill effect). 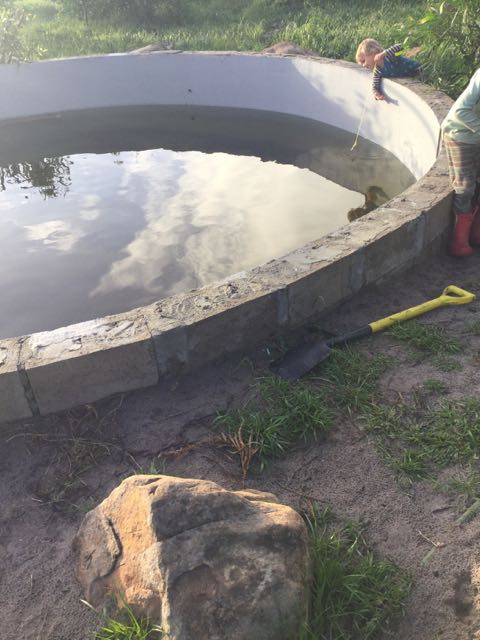 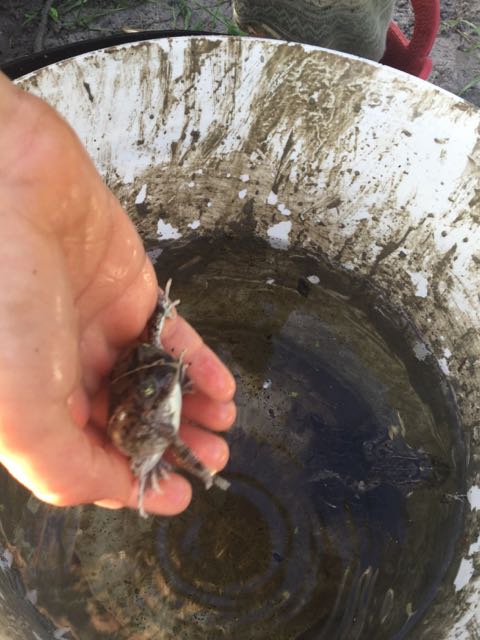 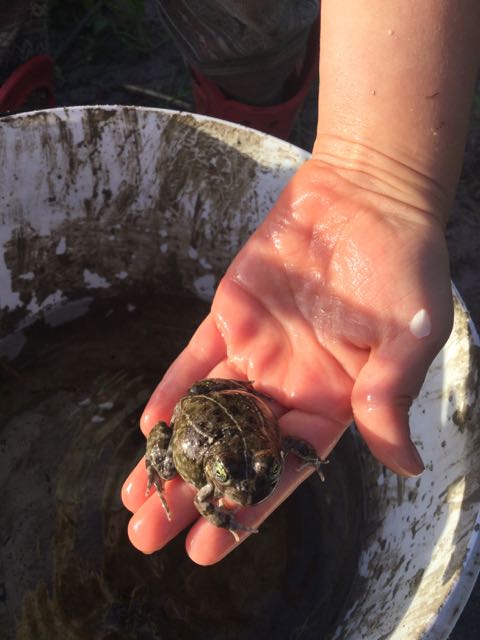 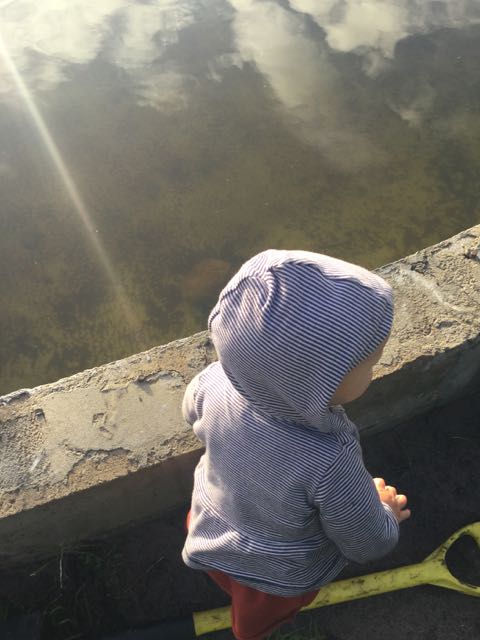 Some of our ducks are sitting on eggs (others, we suspect, will be sitting soon). They hide their eggs rather craftily-- one is sitting well under the container and has completely concealed their nest. 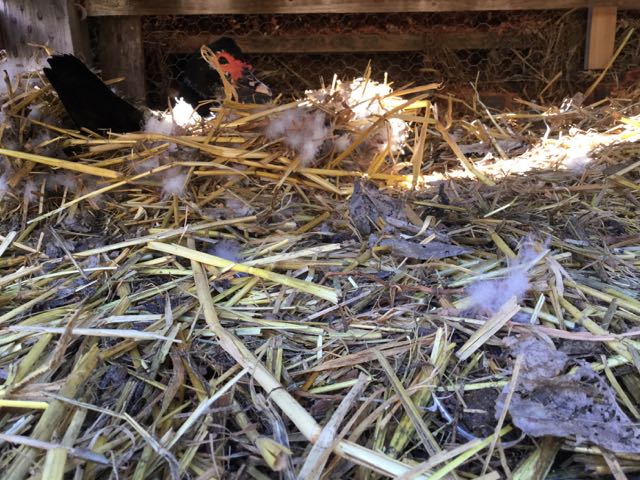 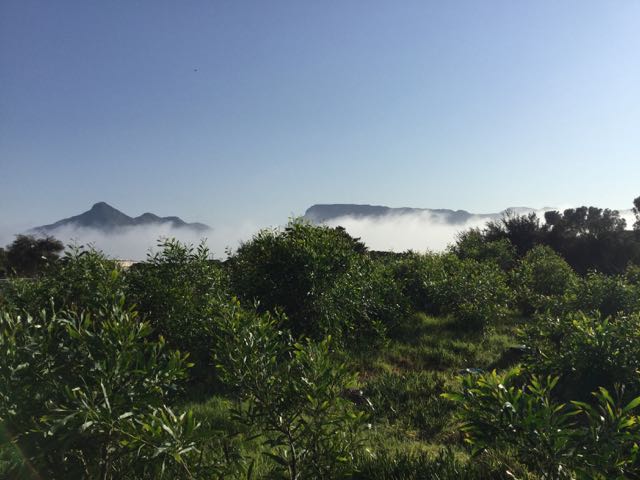