All in all, March was a difficult month. On the positive side, we're almost all moved out of our sold house, and into my parent's place while we wait for our new house to be built. More on that in another post. It's lovely to be moving forward, and south, towards our plot, even if slowly.

So, not to dwell on the difficulties of regular (generally very good) life: I discovered fish sticks. Which I suppose could be interpreted as a humblebrag: "look at me, we lasted at 4 years 10 months and 3 days without fish sticks! Ha!" (I mean, what kind of crazy mom would measure that kind of stuff!!?)" That aside, it's not. It's a tip to you hippies who've been holding out. If you need to, and you're not in, like, a place or situation where they don't have fish sticks, there are always fish sticks. Use them. Unless...you know... allergies or whatever... ok, well, not a great tip... but hopefully you get the spirit in which it's intended.

Anyway, so here's buying fish sticks in gory detail: I'm not going to start talking about how I made them from scratch. I did not. Neither did I buy them at Woolworths (annoying expensive pretend organic food). I bought them at Pick 'n Pay, and the kids entered a kind of euphoria. Eli slept through the night in the other room because his stomach was just so full of whatever fish sticks are full of (we don't even know what to call the other room because usually the kids are in with us most of the night). And so I bought another, family-sized package of them. And it occurred to me that these things are awesome. They're fish, kindof, and they make my kids happy. More of that.

Which I suppose is part of a broader softening of my beliefs about stuff. I don't think people typically think of themselves as "hardened" or opinionated, except perhaps in retrospect. I certainly don't, until I do. But there it is. Fish sticks softened me a little. And also led to some eating joy in the household, because I saw that occasionally having foods the kids really like leads to less anxiety and stress. I guess I was afraid the floodgates would open or something if I occasionally let in food that didn't live up to my (pretty inconsistent) ideals. But they didn't. For the most part, the kids eat well. And balance comes over time.

On to homeschooling goals. March= goal lite. We kept up with our speech therapy goal, which the kids love doing (there is chocolate involved). We had a goal about prayer (it's lent, we'd love to help the kids learn to pray). Other than hearing us pray, this goal just slipped through the cracks. Maybe it was a bit contrived and I was forcing it. The month isn't over yet, so maybe there'll be great opportunities in the next couple days.

Our final goal: To move without being stressed, or causing stress for the kids. Or something like that. It's a tough ask- sometimes being worried is just a sign that we need to get advice on how to navigate difficult circumstances- advice from God or from eachother or from friends/family. I guess the goal is there in the spirit of making this month a good month, despite the difficult bits. And to an extent, it's worked great- we spread our move out over several days, doing 3 hours or so of intense work/packing while my parents were with the kids.

Stuff the kids loved in March: 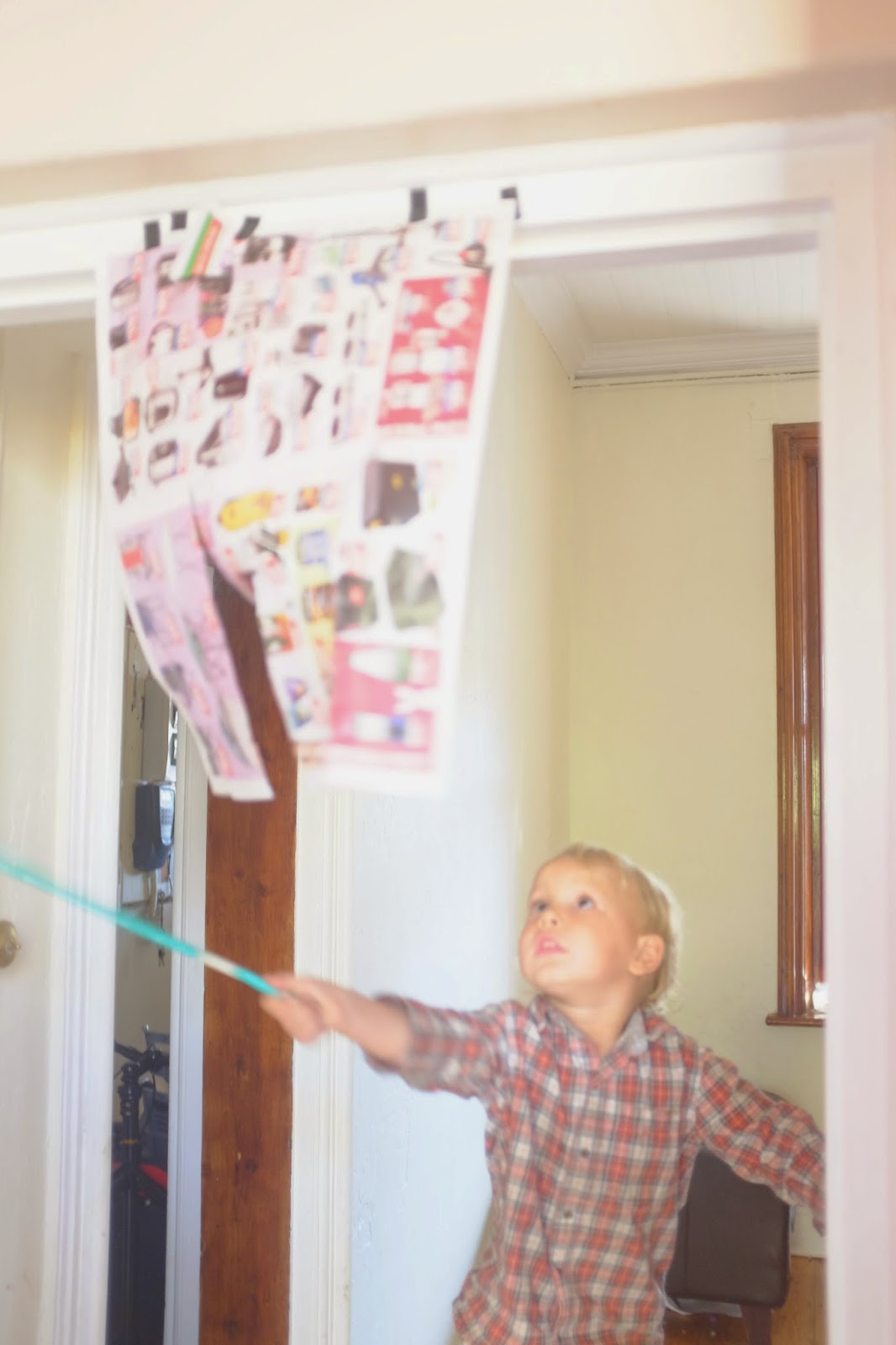 Other stuff I don't have pictures of...