The Enemy of My Enemy is My Friend 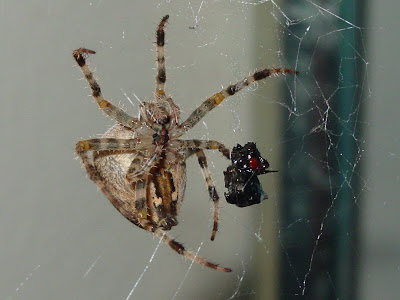 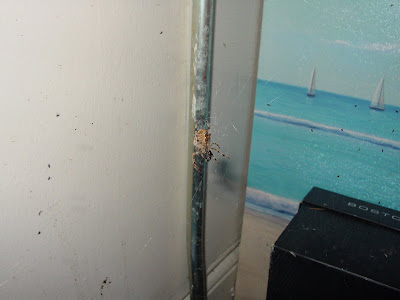 My worm bin is doing amazingly this summer-- the spot is cool and the worms are tons happier with the variety of scraps we are able to give them from our CSA share.

The main challenge last summer were fruitflies. Once they came and got a foothold, they never really left. This year, thanks to Nick, there are virtually no fruitflies. As soon as a few arrive, they have an unfortunate (but surely natural) end. Sure, we have a giant spider living above our worm bins (getting obese), but that's nothing compared to the joy of a fly-clear landing.
1 comment:

Outgrowing our food recently appeared in the Mail and Guardian. Some thoughts:

- South Africa has rapidly rising rates of chronic disease linked to obesity (Type II Diabetes, hypertension). This is tied to the affordability of maize in South Africa, in favour of more diverse sources of nutrition.

This is a moment in South Africa where quality of food supply might be overlooked in favor of increasing mass-production. But mass production is not efficient, by scaling food production, one is left with massive problems of soil degradation and waste.

The article argues that farmers farm what is most profitable. Massive amounts of energy are currently used to ship some of our best food overseas, particularly to Europe. The question is, how can South Africans keep its nutritious and excellent quality produce in-country? Increasing the supply of maize and red meat is simply not in the best interests of South Africans. Large monocultures-- or swathes of land farming only one crop--are not in the best interest of South African farms or South Africans' health. There needs to be another solution to maize and soybean scarcity.

I believe at least part of the solution involves reforging the connection between individuals and their food supply, particularly in cities. Where does our meat come from? Vegetables? What makes it good? The quality of the food supply of the poorest members of society is an issue of justice. It is hugely sobering to consider that the food we eat is actually transforming into the substance of our physical bodies.
No comments: 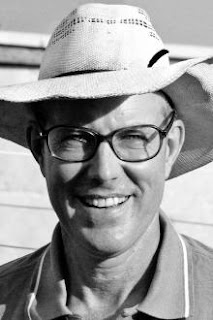 Check out this interview with Joel Salatin, a farmer, writer and activist. I encountered Farmer Joel first when I read Pollan's "In Defense of Food

" and again when I watched the movie "Food inc

." If you're not sure where you stand when it comes to food production, Joel Salatin will mobilize you. From definitions of organic-- and the limitations of that certification-- to how we treat our soil, I get a sense of how complex our food system really is, and how broken.

Some thoughts from the article:

"I suggest that aiding and abetting Walmart is a fundamentally flawed exercise if your goal is localization, decentralizing, integrity, transparency, and triple bottom line accounting. Walmart business models do not include the question: "Does this make more earthworms or fewer?" A few pennies tossed to environmental organizations do not make a company green."

"Dad always said if you're doing chores more than 4 hours a day, you will burn out because no time is left for progress and dreaming." (yeah!)

"Remember, cancer is growth. Growth in and of itself is neither healthy nor noble. And so as I've searched for noble goals for our farm, I've found great freedom in being liberated from competing with farmers outside my bioregion."
No comments: 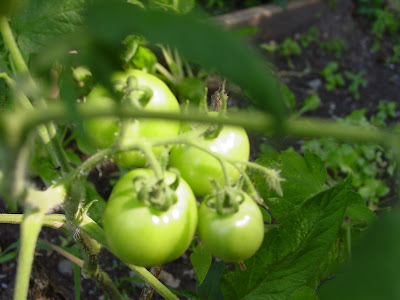 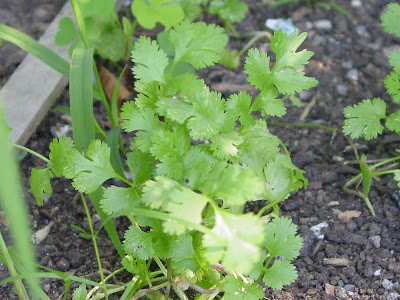 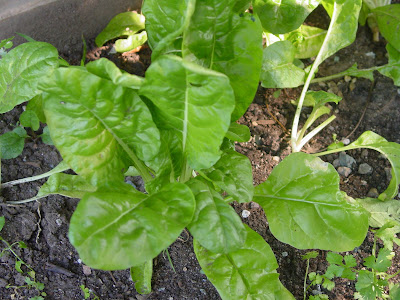 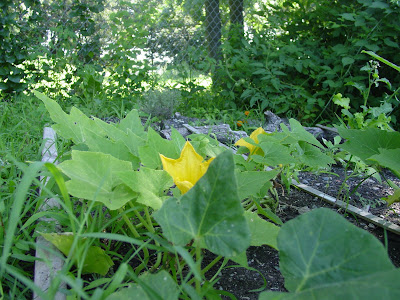 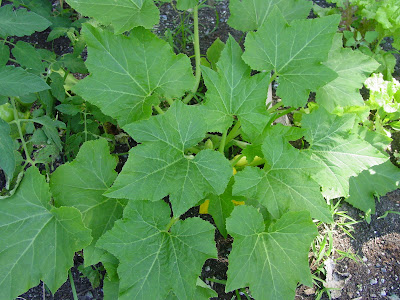 Innocence after Violence: "It's Our Turn to Eat" by Michela Wrong

How does one turn back the clock after personal violence?

After being impressed by "I Didn't Do it For You

" and "In the Footsteps of Mr Kurtz

", it was hard not to dive right into the pdf of "It's Our Turn to Eat

" e-mailed to me the day after the book came out in print. But I managed to hold back long enough to order it via our awesome Watertown library. Ironically, the print book is much more easily accessible in Boston than in Nairobi. 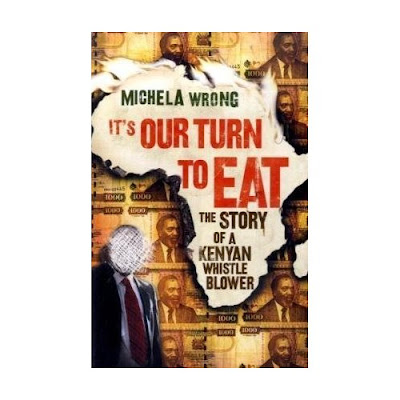 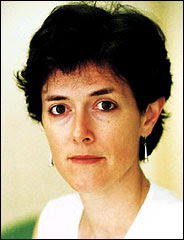 How does one think about corruption in the context of colonialism, post-colonialism and neo-colonialism? Usually very, very carefully. In contrast, Michela Wrong manages to capture a lot of the conflicts of Kenyan society by describing the story of one man. She manages to navigate difficult territory courageously. The protagonist, Githongo, epitomizes some of the conflicts in modern Kenya. Rather than attempt to summarize the whole story badly, I'll just say "read it!"

I'll highlight one section. The book concludes with a discussion of the 2008 post-election violence-- violence in the context of profoundly rooted corruption. People who had never thought their lives were defined by ethnicity or tribal identity found themselves with exactly those labels after the elections. People were killed as a result of their ethnicity. One question that brings is, 'how do you go back after that?' Violence is an identity-shifting experience. Although there is something reminiscent of Rwanda in the violence, it's also very different, as Kenya's history is very different.

When we have a desire to return to innocence, but we can't at any deep level, what do we do? What does a society do? This is a question to ask of tons of difficult experiences and tragedies that are woven into our lives. Is it a choice to either become hardened and defensive or pretentiously unaffected? Is there another way?

For further reading (after you read "It's Our Turn to Eat"!) check out Mzalendo, "Eye on Kenyan Parliament"
No comments: