The last couple of months I've written about what we're doing for school. This month our main goal was to give our kids (and us) a sense of security and rhythm. As we move (twice), we wanted the kids to know what to expect each day... or something.. so that while the environment changes, their basic day stays pretty predictable. Despite lots of changes, the kids are resilient and seem to be thriving.

With times to cook, times to clean, the tasks of the day don't take forever but they're in there. Basically, the schedule has time for the kids to play by themselves (at times when they're most likely to do so), for reading with one of us (and learning to read, speech therapy), for running around somewhere, and for the harder stuff: more complicated crafts, science experiments, cooking together etc- in there, but staggered so we don't have a whole day of high-attention stuff. It doesn't take much to make the day a success. Peace pretty much does it.

The first two meals of the day have also become entirely predicable and safe (oatmeal, yoghurt, toast, fruit, familiar raw vegetables), and this seems to be something that the kids have responded to positively. Dinner varies, but we seem to have finally got the timing down so that when we sit down to dinner (at, like, 4pm), the kids are hungry. Sortof. 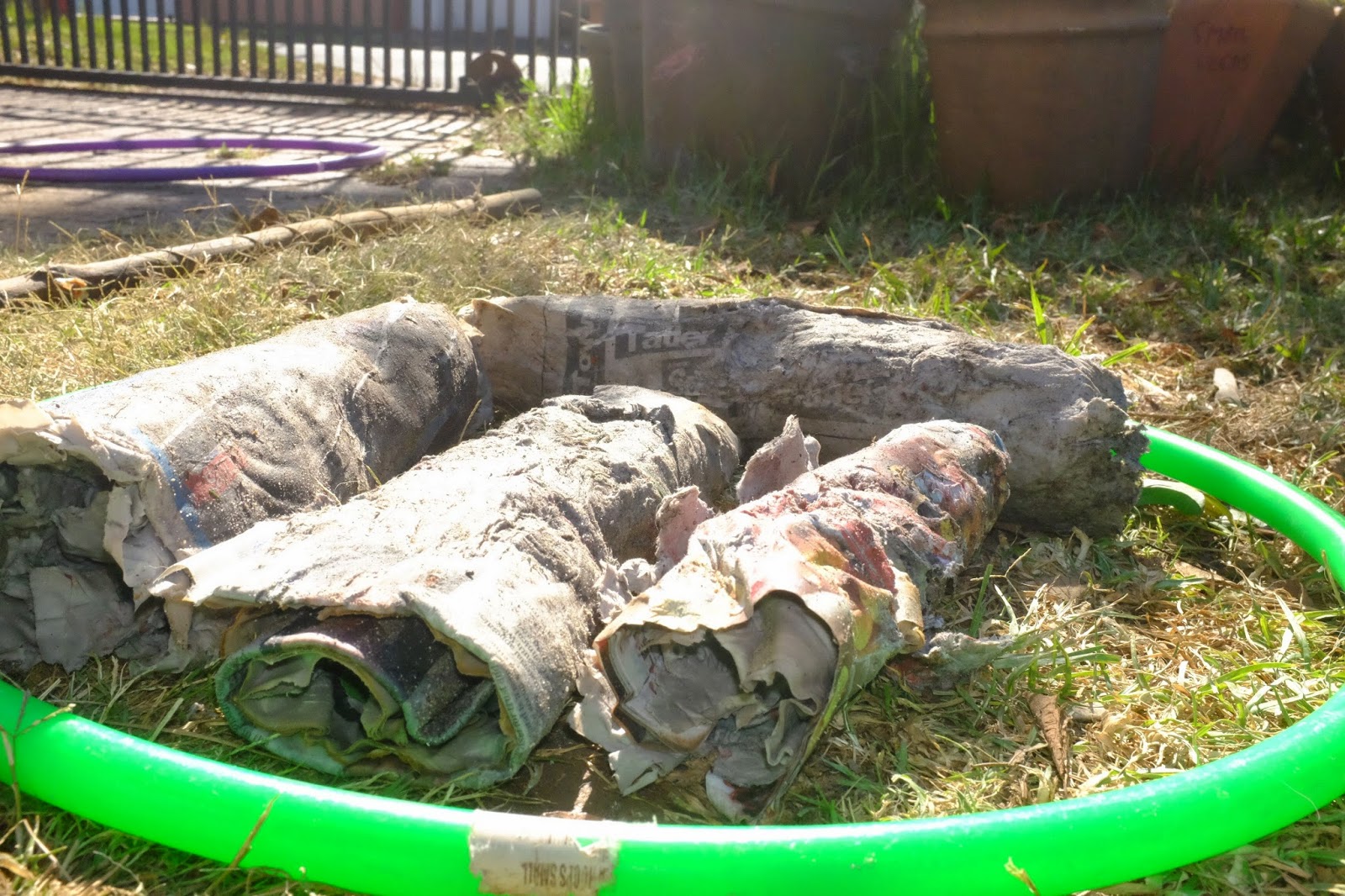 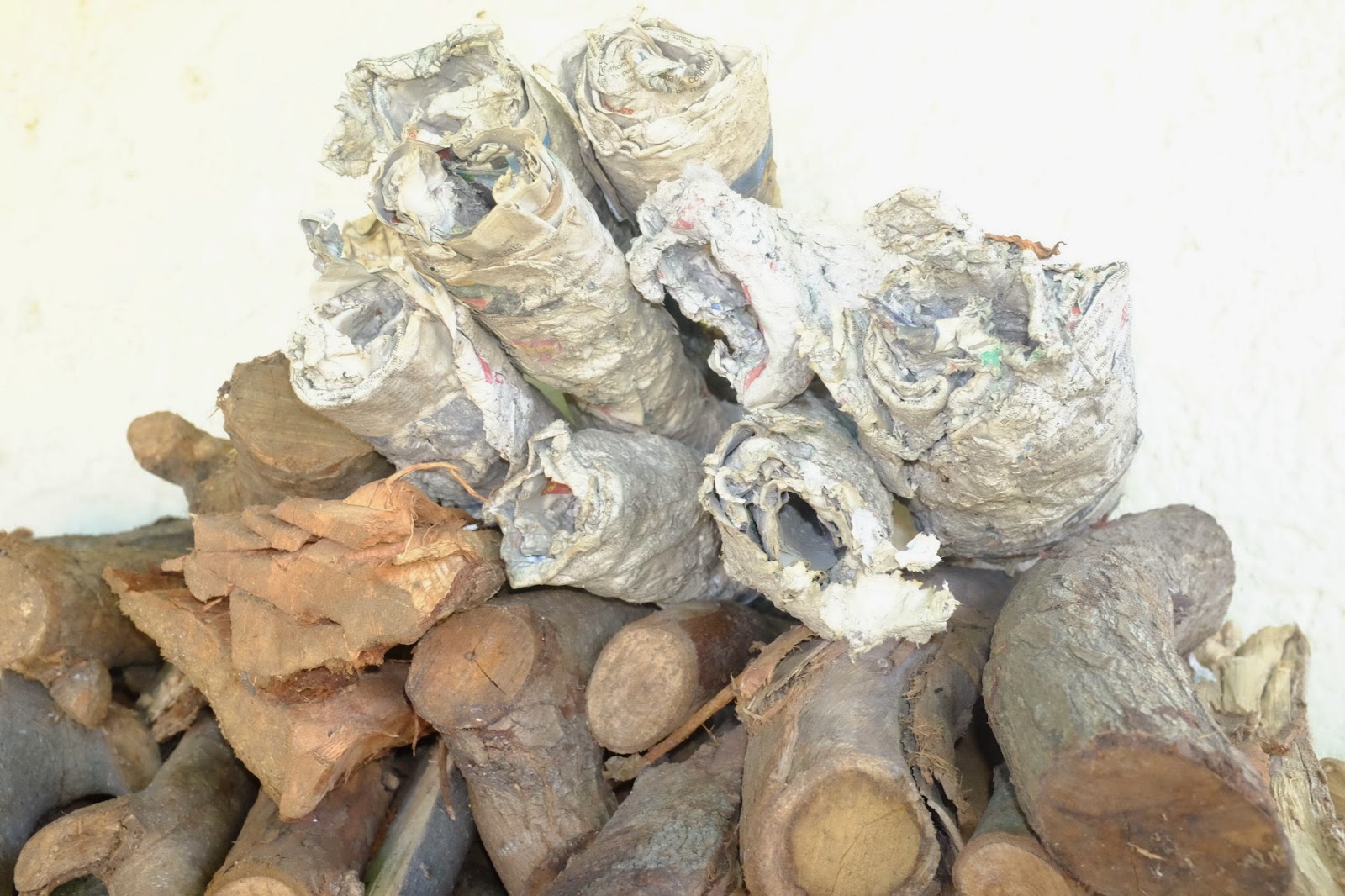 We had tried "How to teach your child to read in 100 easy lessons" with Noah earlier in the year, and he responded positively only for as long as it felt like "special time" with me. Then he didn't want to do it anymore, and so we stopped after about 10 lessons, thinking we'd pick it up another time, when Noah was a bit older. In the meantime, we've tried "learn to read" and Noah has responded with a lot of excitement. In another unexpected strewing success, he's carrying the Eyewitness guide "My First Book of Time", which has a clock at the back, and is trying to figure out the time of day. He's also carrying a calendar around. So I guess interest led learning feels like a win when we're ticking off boxes like these, that are probably on some kind of curriculum somewhere, but actually he was learning all kinds of things all along.

With autumn, Noah is still swimming when we find ourselves near a sunny pool, but it's not really swimming time anymore. So we had this other goal for the year: Teach Noah (and Eli) to ride a bike. Which started when we took a family trip to a farm cottage out in Tulbagh for a couple of days. We haven't been on such a trip since... well, for a long time... and I wondered if families went on holiday just so that they could all fall in love again when their kids were in a stressless vacuum. That's what it felt like. 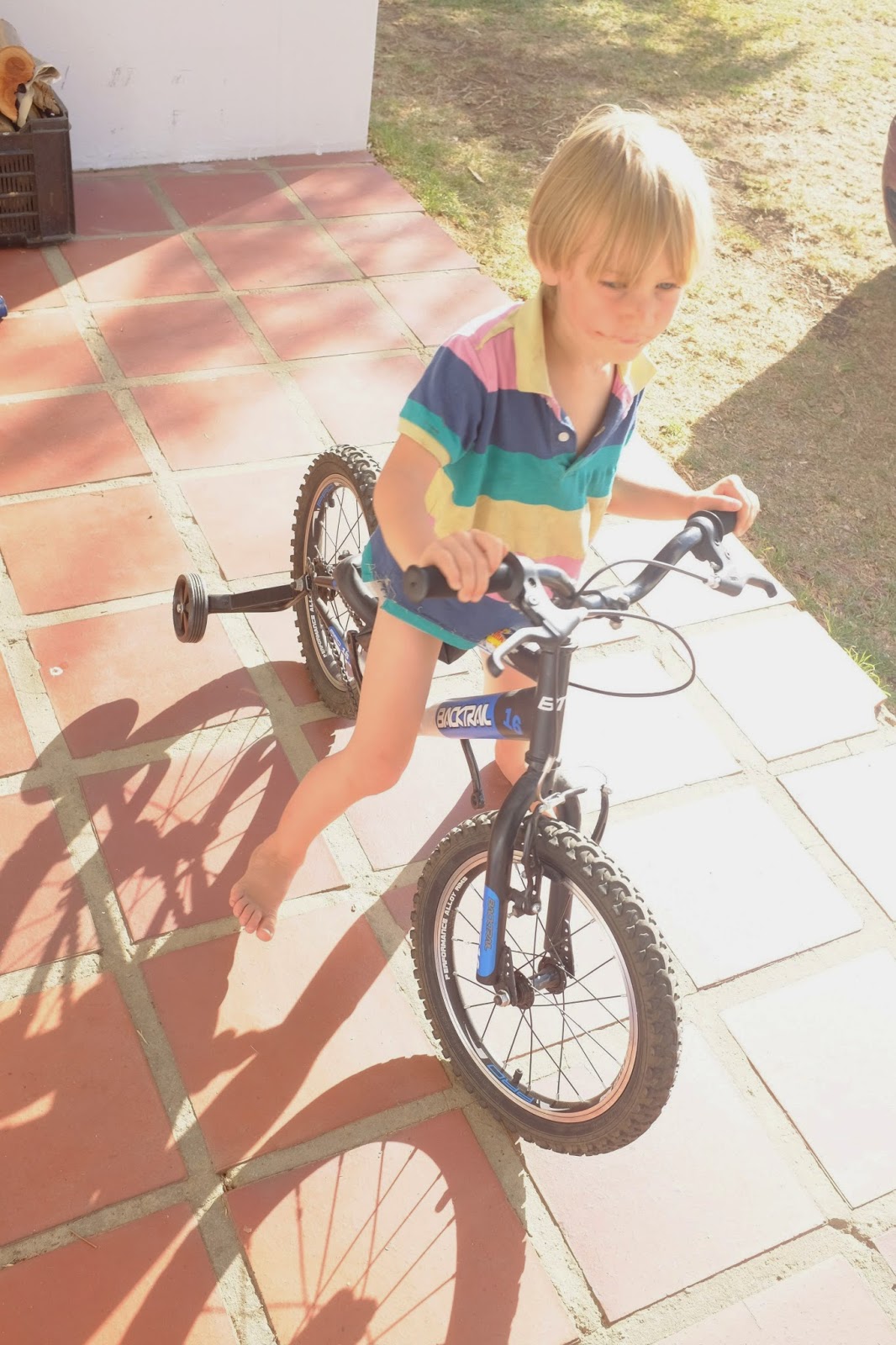 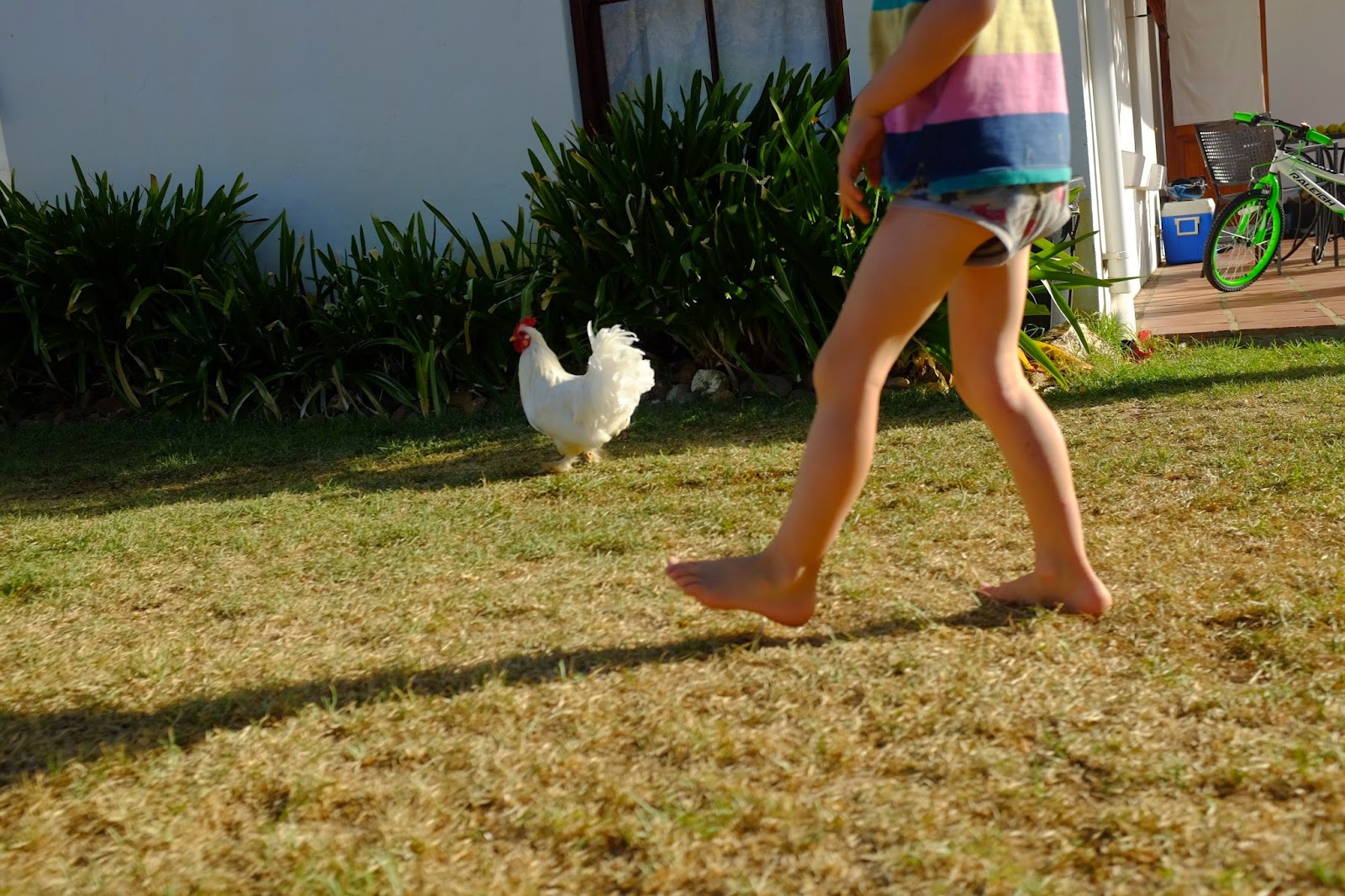 At the farm, the kids could run beyond our sights, Noah on the balance bike, Eli with a borrowed trailer. They found plenty of guava and quince on the ground nearby, and we fed ourselves pretty well. I um "rescued" the last 4 ripe pomegranates of the season from certain consumption by birds. So despite only having brought a bag of apples with us for fruit, we ended up feasting on lots of fruit, and returning with enough quince to cook for ages. It seemed that even though guava and quince had been planted, nobody was eating the fruit, as it was just on the floor, being converted into compost. Here's to good foraging. 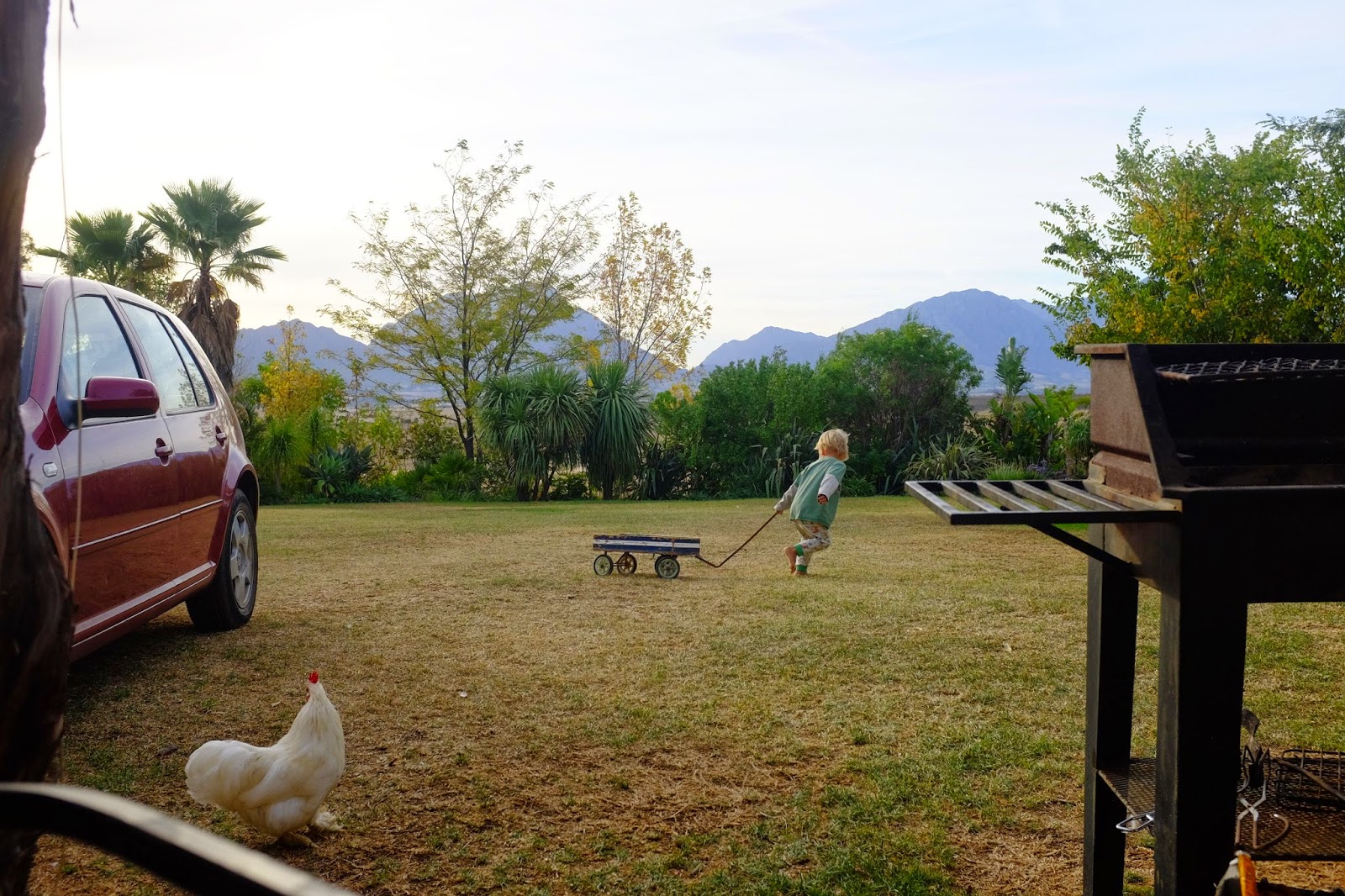 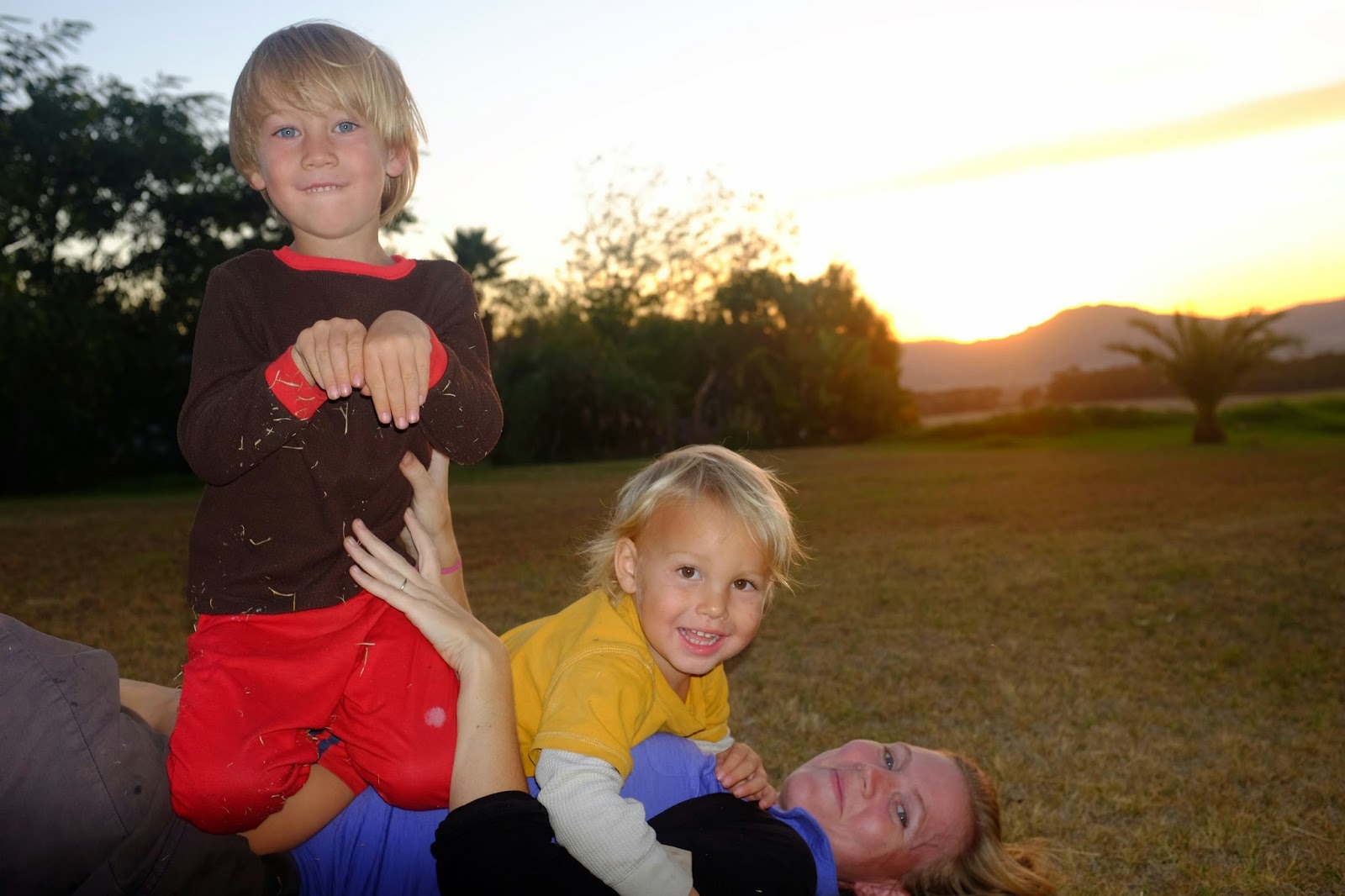 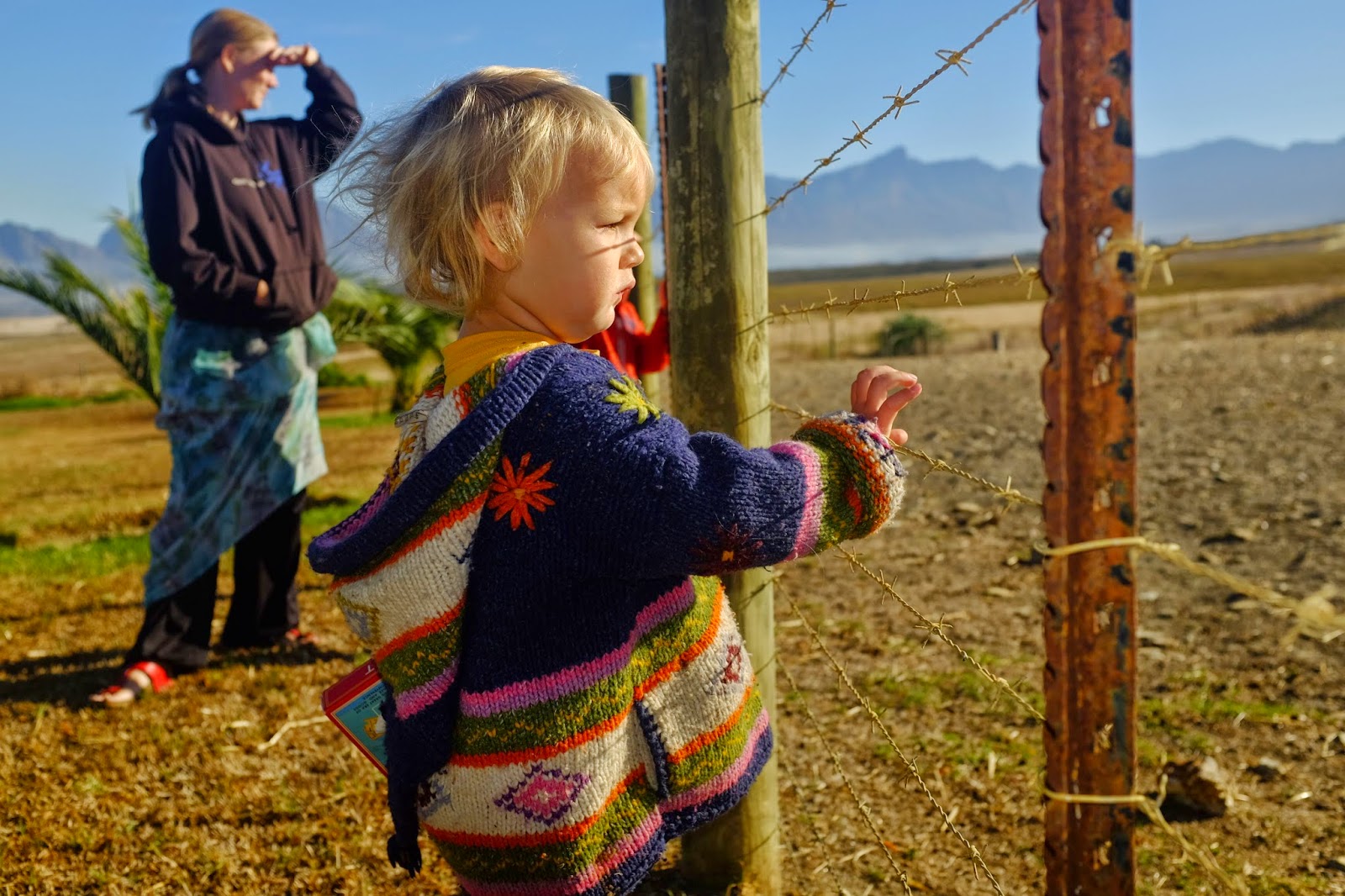 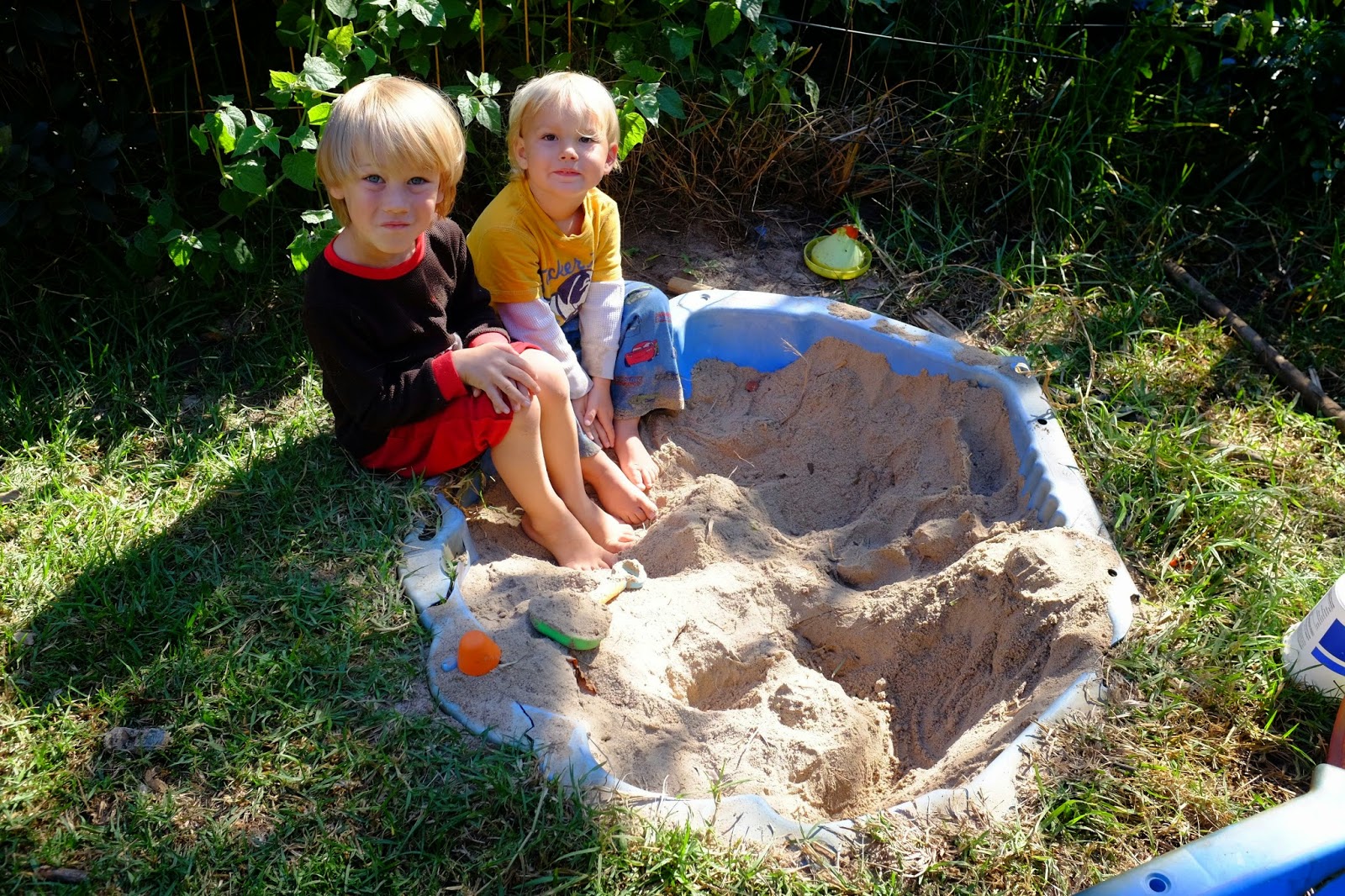