Preparing to sell our house

We got back from Korea and promptly all got very sick with a stomach bug. We recovered pretty fast and are in a season of final (hopefully) renovations before we sell our house. (This is what it looked like when we moved in three-ish years ago.)

It's a bittersweet process- this is the first house that has been truly ours, Eli was born here (like, literally in the bedroom), we love Observatory, and I currently bike to work in about three minutes. So hopefully we will somehow be able to mourn the move while being excited for what comes next. Anyway. Friends were asking for photos of our house, and I thought rather than take "after" photos, I would take the house in the messy state it is in right now.

As I've mentioned here before, we started praying for a tiny house about five years ago. It seems like a strange thing to pray for- a small house. When we met the contractor who will build our house, he balked at the plans and said "why not make it a bit bigger?!" Our answer: because bigger costs more than we can easily afford, and we're too lazy to clean or keep stuff around. I see small houses as a kind of restraint in which one can easily feel abundance. The constraints of a small house are self-imposed, but I imagine that it can help us understand the limits of our needs, and a different way of being middle-class. In a world where the middle-class is burgeoning and being middle-class increasingly means a car and a house big enough to fit quite a lot of stuff, I want to be part of the counterweight.

In terms of process, building a house is a complicated business, even when it is very small. We decided not to build ourselves, though much of the non-traditional aspects of the projects will likely be our domain (cough humanure hacienda cough). Despite the contradictions of nearby shacks, there is council approval to deal with, and then there is the fact that we've already had a busy few years. It is within the realm of possibility to move without stressing the kids out more than we need to. The thing I am most grateful for is that we were able to buy a plot of land cheaply enough that we can sell our house concurrently, rather than camp out on a plot without water or electricity while the house is built. It seems that the process will take about 16 weeks or longer, so there may be some time where we're digging greywater trenches and camping out, but we're trying to plan to NOT do that. 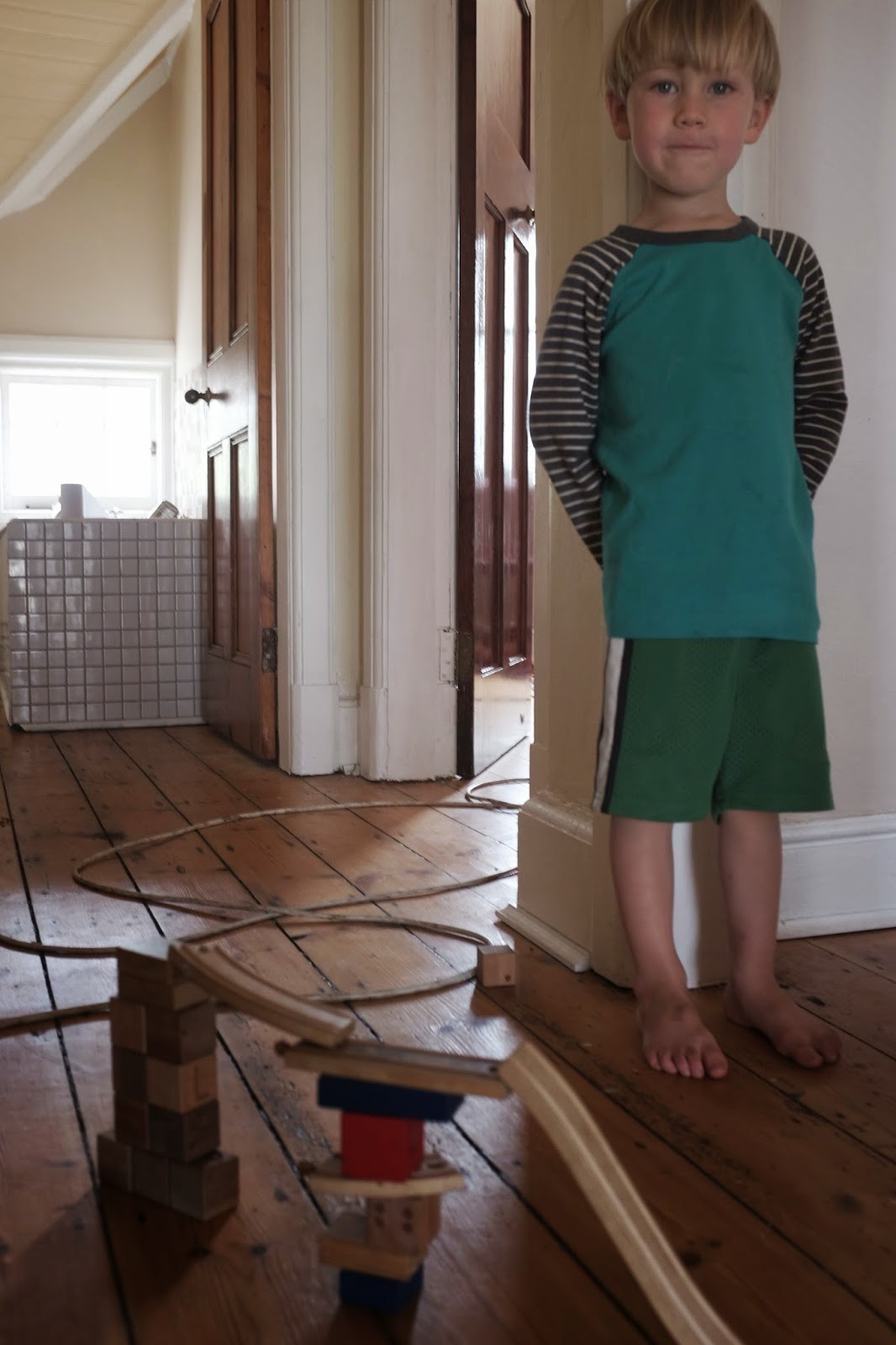 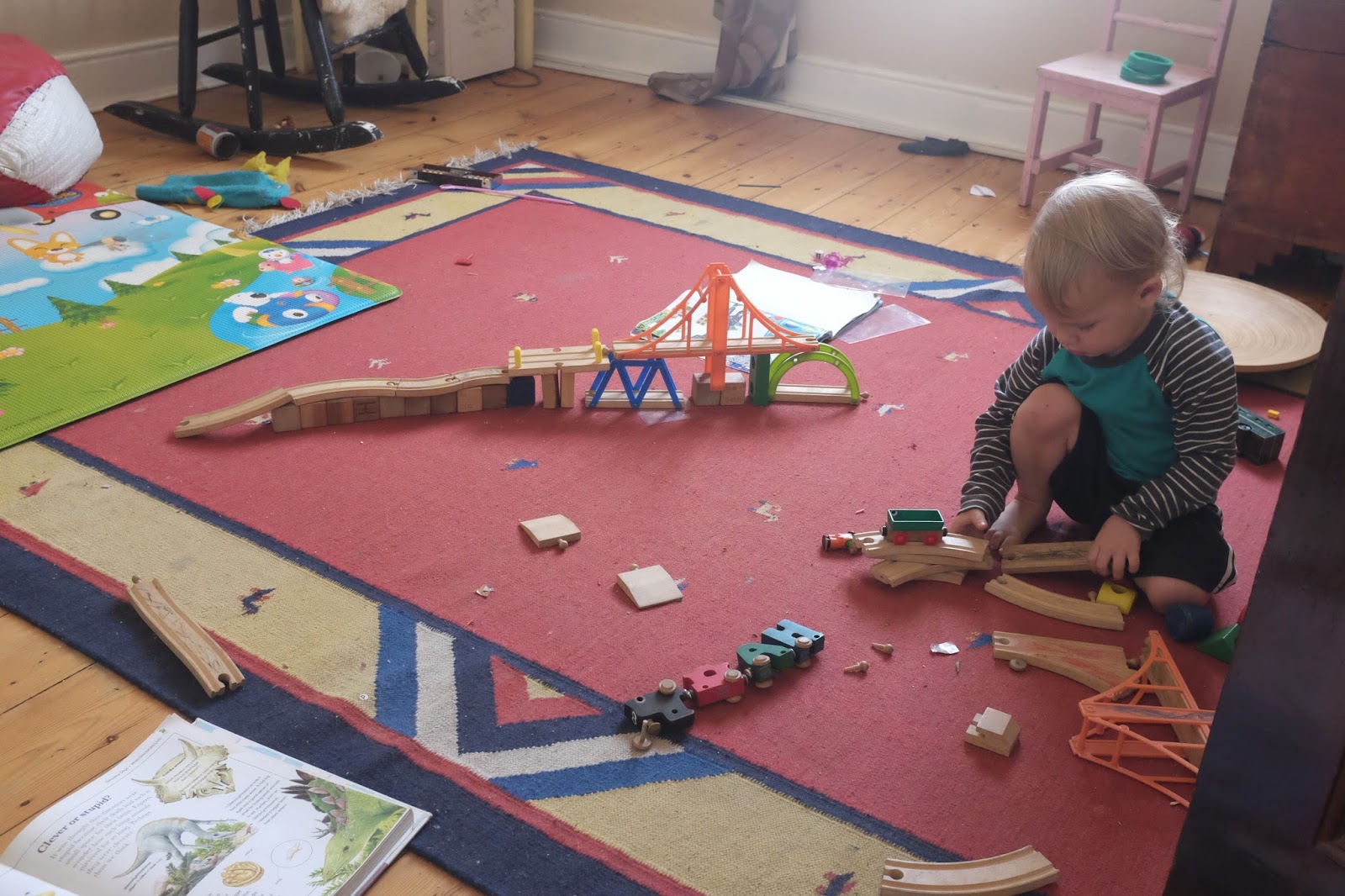