The past three days we stayed with my parents in Plumstead, to allow us to drive early in the morning down to Kommetjie, where we were pulling down our two timber cottages and an outhouse. It was a shame to pull down two standing, potentially useful structures, and we even wished we could live in them temporarily, but it would be worse to not to use an existing foundation. Demolition was pretty intense physical labour, and we so grateful on the third day when my dad, sister and some friends came to help us in the final push. 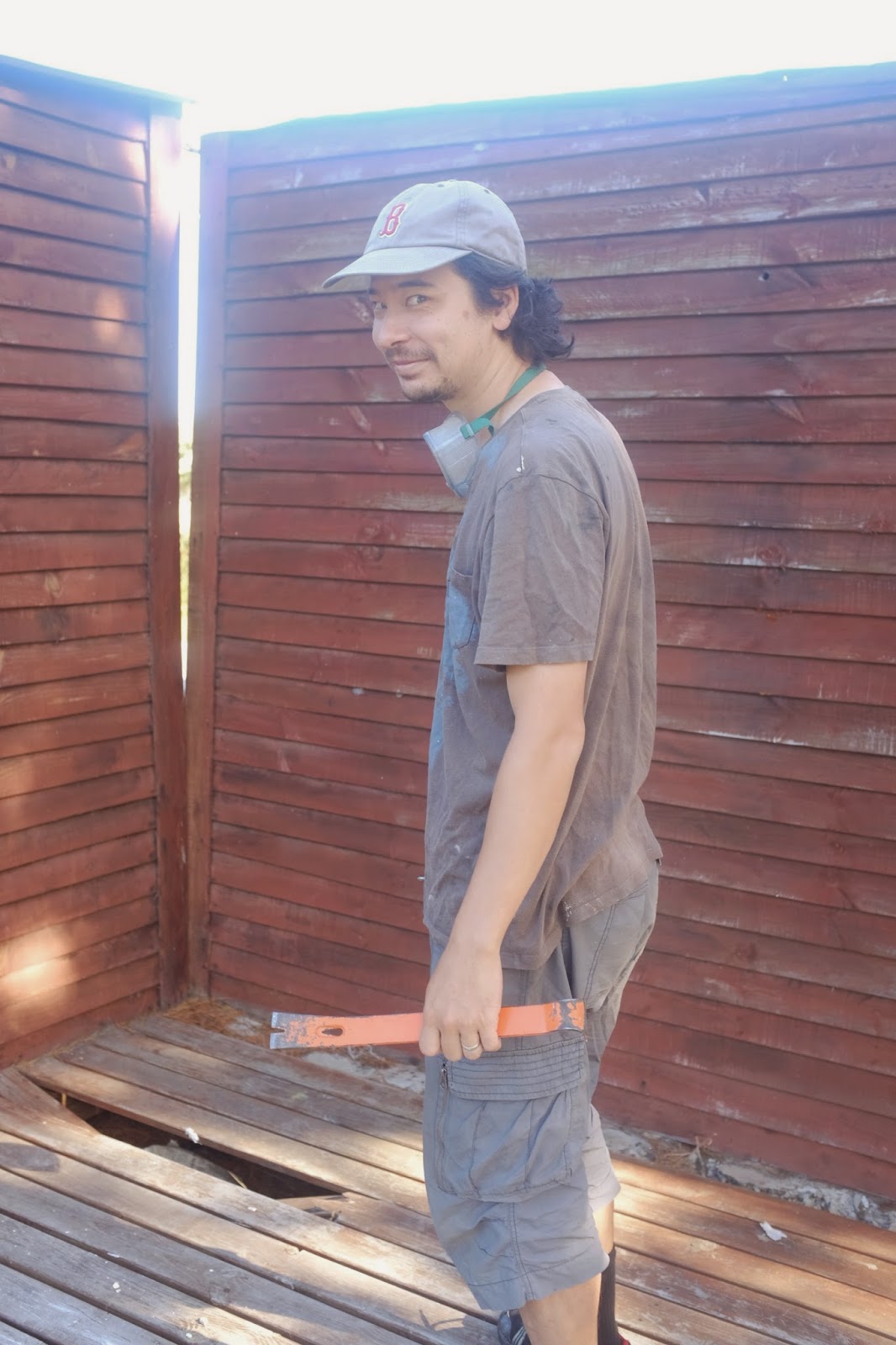 We had big plans to rebuild the cottages as different outhouses for the farm, but almost immediately a neighbour came by to ask for them. We felt good about giving them to the neighbour, who promptly offered to build a henhouse for us. So we felt even better. He then offered us his male muscovy duck (yes, please!) and a few potbellied pigs (no, thank you!).

We got to meet a few more neighbours from further afield, as we'd offered the contents of the houses in exchange for help hauling trash, which turned out well. It felt a little like when we were getting rid of stuff in Boston- I wondered "do we need this?!" and was sometimes a little nervous to relinquish stuff, even "junk" ("Junk"=building materials for future projects!). The cottages were similarly hard for me. But it's likely they'd have rotted, rusted or been stolen before many of our plans came to fruition. Going through the stuff in the cottages was evidence of this: there were plenty of good clothes that had been left for so long that they'd gone moldy, been overgrown with grass (kikuyu grass is powerful stuff-- literally growing through clothing) and been rendered useless.

So we're now several steps closer to building. The engineer comes next week to assess the foundation, and make recommendations on how to make it good enough for the house we're building. 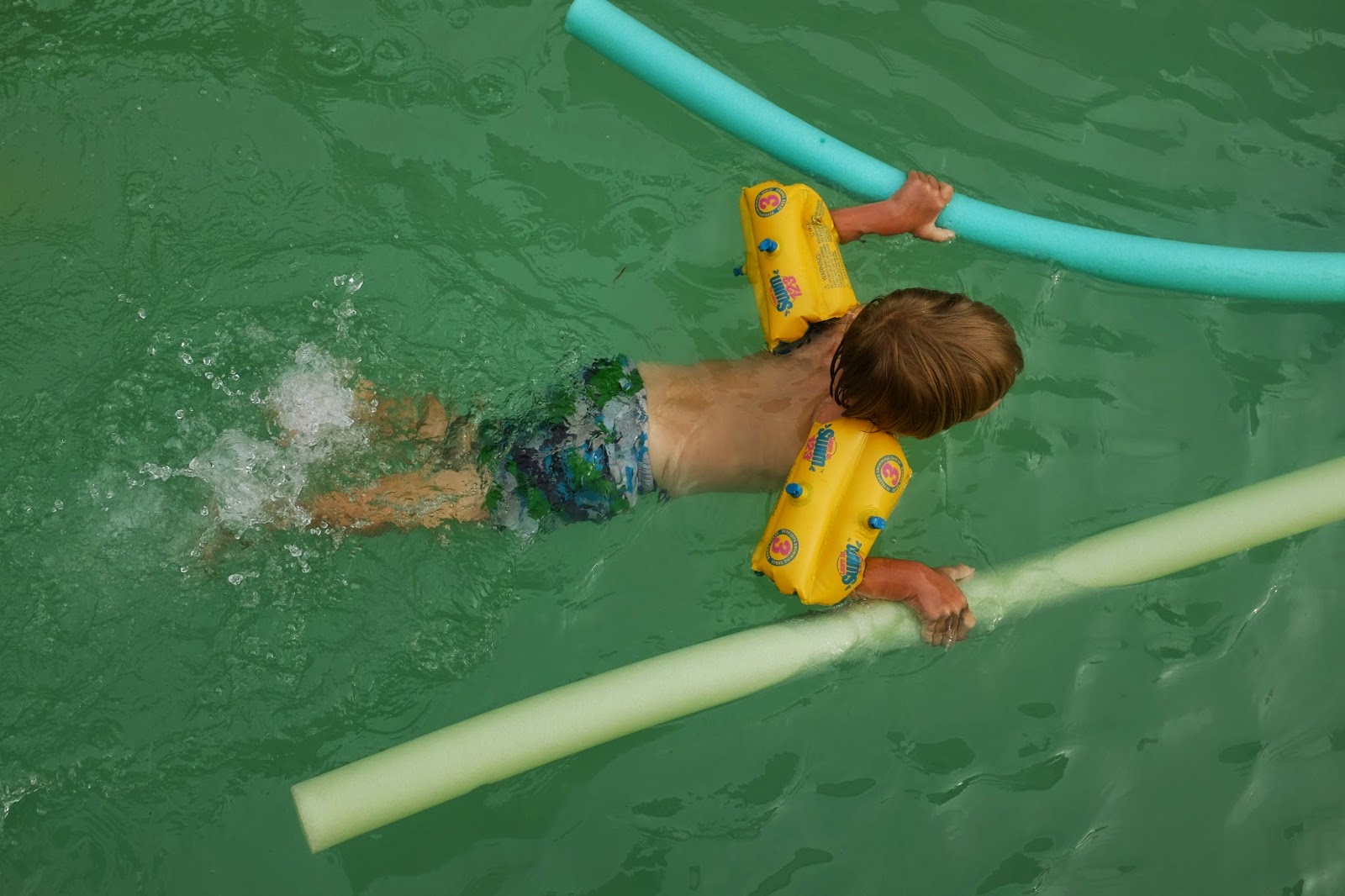 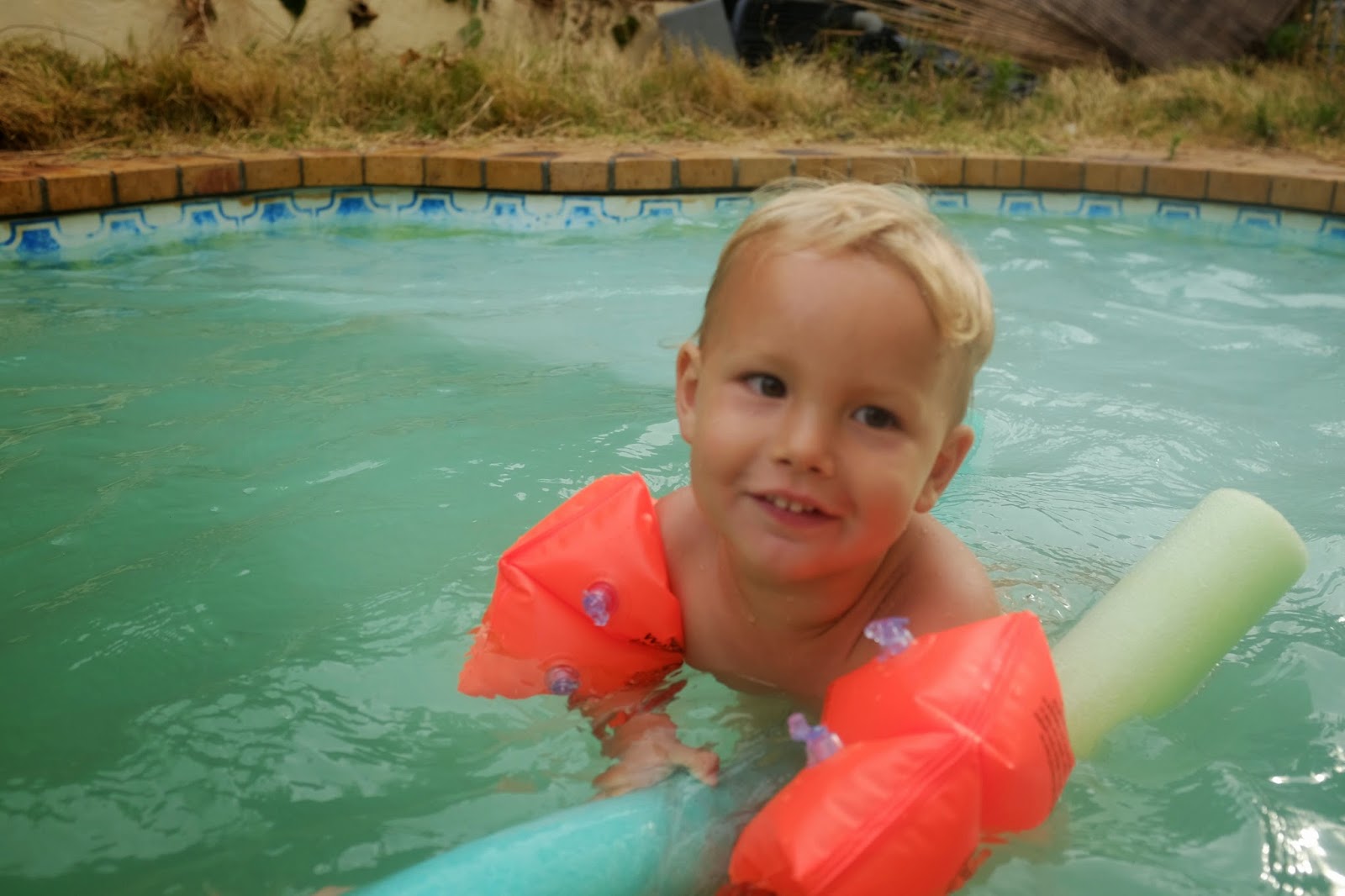 So exciting (and such hard work), it is already looking awesome though. Miss you, will you be in the office again soon?
Nicola