Eug's mom and brother were visiting for October, so we were poised to show them how awesome homesteading is. Except.

The university protests got more intense, and university more or less closed for the year (I'm still working). Totally unrelatedly, some crows started picking off our ducklings, one by one. We went from 17 to 13 ducklings in about 24 hours, at which time we realised what was happening and put away all the ducklings (8 in our house, 5 with their mom in a small chicken coop). Eug had to quickly build a greenhouse especially for ducklings. There are thirteen ducklings sleeping in our bathroom as I write this. Then one of our guinea pigs died. Our other guinea pig is lonely, and we found ourselves on the lookout for a female friend for her.

We also had to give up on 17 unhatched eggs that a duck has been sitting on for over 40 days (muscovies sit for 33-35 days). The mother duck was sad and furious, and we were sad with her-- it seems the eggs got too hot and all stopped developing at around day 28-- so close. Duck raising business can be hard, not only because of the economics of it (2 months of food for mama duck!). Because the ducks seem to have real, intense mothering instincts and so we share their pain in some small way. We had to take the eggs away, because the mother was getting weak and we knew that it was too late for the eggs to hatch. The sorrow of some ducks can seem beside the point when universities are falling apart, when politicians are leaning towards fear and control... but to me ducks are not a distraction. Farming speaks to universals; what we're doing doesn't have all the answers, but trying to provide our own food somehow occupies us, and seems to provide us with new windows into our world.

In the middle of the month, we also had someone/some people come onto our property in the night (They were trying to get into our house, also) and steal a bunch of stuff from our verandah and car-- Eug's cell phone, my hat, Eug and my shoes, our fancy U.S.-metal-containers-and-bottles-from-when-I-had-more-energy-to-avoid-plastic, our ladder, our electrical extension cords, our hammer, our wire cutters. Enough stuff to add up to more than we feel comfortable running to a shop to replace. Which seems totally stupid, especially if you're reading this from the U.S., where between thrift stores and Amazon you could replace the stolen stuff pretty cheaply. The police kept promising to come but nobody ever did. It was the relatively precious stuff we use every day, which is why it was easily accessible I suppose. If we add all the stuff we've had stolen in the past 5 years, it ends up amounting to about one year of our regular expenses. Which somehow does (since I'm writing about it at length) and doesn't matter, because we have all needs met and a whole lot of luxuries. Anyway, we've bought a simple motion sensor alarm -- walking the line between being overly fearful and being responsible parents to our kids. And once we have some more fencing set up, we're going to get a couple of ferocious.... geese. I'm the South African, so a lot of times I feel responsible for our family being safe here, and guilty when I can't make that happen.

Oddly, at these kinds of junctures, I like to imagine I'm in one of these missionary autobiographies, where the barefoot doctor was almost running out of food or something equally terrible was happening, and then things turned around through prayer. I'm not that kind of prayerful person just yet, and some of those stories seem a little monochromatic and colonial now. Still, these were (surprisingly) stories of extraordinarily strong women, and what I get from memories of these stories was the possibility of being someone who doesn't freak out about stuff, and who can see a bigger picture. There's something supernaturally powerful to remaining hopeful and excited when there are opportunities for cynicism and anger to creep in-- something captured in the joyful, intentional naïveté of those old missionaries.

So here's to the hopeful growth this Spring, and to gratitude for another good month: 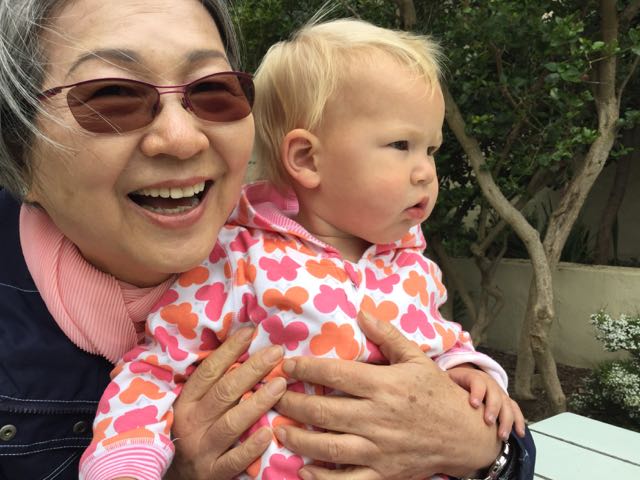 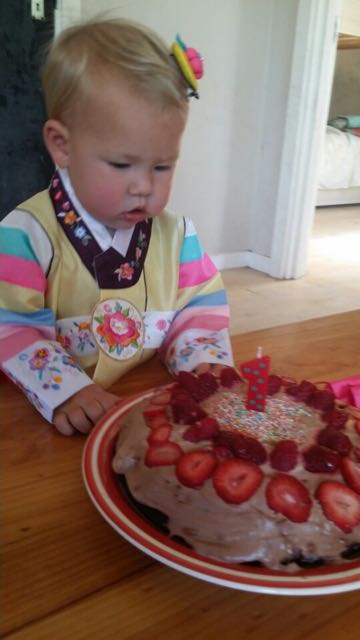