If you are neutral in a situation of injustice, you have chosen the side of the oppressor. If an elephant has his foot on the tail of the mouse, and you say you are neutral, the mouse will not appreciate your neutrality (Desmond Tutu)

A summary in one sentence: developing a perspective on economic justice from the Bible. For those of you who are coming from different place spiritually, please feel free to let me know what you think. I'm just learning how to express my faith as it relates to economic justice, so if it is alienating, please bear with me. I'll get better at it!

Leaving Egypt (Exodus 1:8-14; 2:23-25; 3:7-10)
The beginning of the book described the Israelites oppressed as slaves in Egypt. It is clearly a story about justice, struggle, and where God stands in situations like this. McAfee Brown

Important and powerful stuff, right? From here it's definitely important to think about what "taking sides" and "joining in" means in our lives and in our family and community's lives. Even if it's not clear what to do next, it's very powerful to remember this reason for changing our lives or behavior, even before we know exactly how to change. That is, justice is God's agenda before I knew what justice was.

Personally, in our lives this June/July, this means deciding where to give money and how much to give away each month. I'll speak more about this later this week.

There were two points in this book that I thought would be great to repeat:

Nathan and David
The story of Nathan is a powerful one in the context of how we respond to things that are clearly wrong. I'll summarize the story as told in 2 Samuel 11 and 12:
David sees Bethsheba on a roof, and he wants to sleep with her. There aren't a lot of details about how it happens, but basically, he gets what he wants. Her husband is away fighting in David's army when Bethsheba becomes pregnant. Rather than face up to what he's done, he decides to bring Uriah home for a visit, so that it won't be clear that the baby is not Uriah's. However, Uriah doesn't feel write enjoying time with his wife when his army is in battle. So he doesn't sleep with her during his time at home. David, fearful and threatened, orders Uriah to the frontlines of battle, where he is killed. Then David brings Bethsheba into his home.

Nathan, a prophet at the time, knows all of this. He has incredible wisdom to know how to bring David's wrongdoing to David by telling a story. Through the story, he confronts David and puts his life at risk. He does it in such a way that it is clear the wrongs that have been done. David realizes fully what he has done, and changes completely.

The message here is that when there is a clear case of wrong, God uses people to take this message to those who have done wrong, so that they can once again be in relationship with God. They use those without power to tell those with power that they have done something wrong.

Blessed are the poor... in Spirit?
Luke 4:18-19 "The Spirit of the Lord is upon me, because he has anointed me to preach good news to the poor. He has sent me to proclaim release of the captives and recovering of sight to the blind, to set at liberty those who are oppressed, to proclaim the acceptable year of the Lord."

In today's church, we tend to look to the sermon on the mount and think of the phrase "blessed are the poor in spirit" rather than "blessed are the poor". For those who aren't poor and want blessing, the former is an easier promise. However, with the concept of jubilee, it's clear that Jesus is also saying the latter, very pointedly.

I sometimes wonder in response to this promise of blessing-- why are the poor still suffering? I'm not totally sure, but I think Jesus is acknowledging the dignity and humanity of each individual, with special reference to those who have/are suffered/ing. I think we're also seeing a promise for the future. And, perhaps, the blessing that is on each of us if we are part of that vision to bring the acceptable year of the Lord (jubilee) a little bit closer. 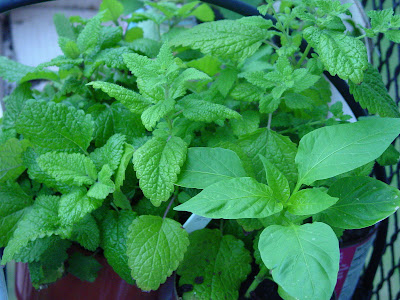 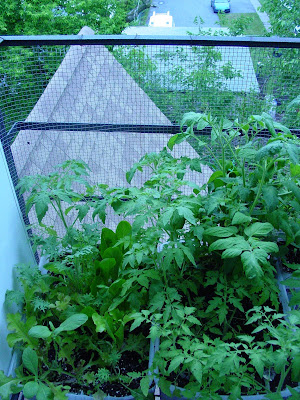 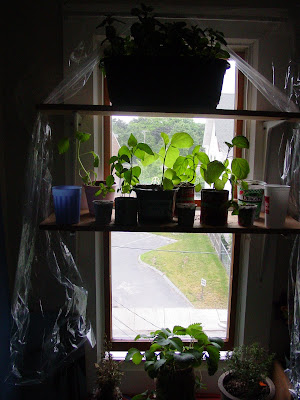