Unfortunate Combinations of English and Korean 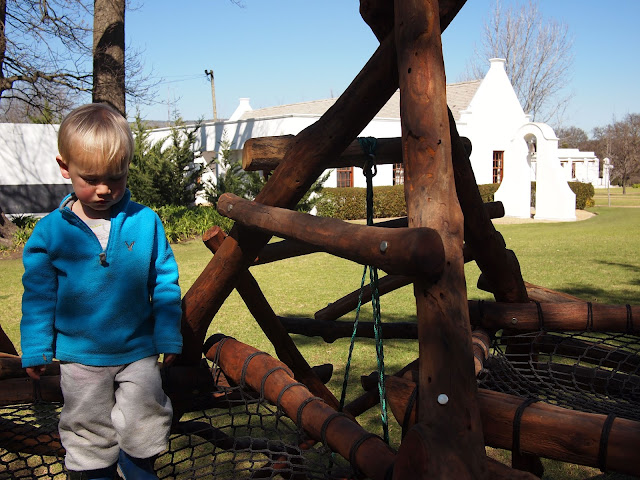 Living near to my mom-in-law for the first 16 or 17 months of his life, Noah was exposed to a fair amount of Korean. We weren't sure if he remembered those times.

For the longest time we thought he only said "No!", not "Yes!" We were concerned for his language skills, and he seemed frustrated at being misunderstood.

Then, a few months ago we realized that he uses the Korean word for "Yes", which happens to be "Ne", and the English word for "No". Unfortunately, "ne" sounds a lot like "no", and until a few months ago they were indistinguishable, even to us. Which has made for a lot of confusion as we enter the season where "yes" and "no" seem to be the most important words in a toddler's vocabulary.