This is the first year that it seemed that Noah could understand some of what Easter represents, but wading through my own jargon and conceptions to give him something helpful didn't go as planned:

Noah: Why Easter?
Jo: We're thanking Jesus for coming and helping us and showing us who God is.
Noah: Oh!! Happy Christmas!!!
Jo: Well, ummm. No. I think. Um.. Actually well, Jesus actually died at Easter time.
Noah: Oh!! Kill me! Cook me! Eat me! [a few too many books where the animals attempt to eat other animals]
Jo: um. Uh....
Noah: Please mommy! Cook me!!!
Jo: Um. So Easter.  God sent Jesus so that the worst things we do... those don't need to be the whole of us. Jesus showed us another way. By giving us everything.
Noah: Kill me! Cook me!

So not entirely helpful on how death translates to life, but Noah understands how death and food are integrally related. So it is perhaps just one more step.

This past week we visited Hermanus- me for a university thing and Eug, Eli and Noah so that I didn't have to be away from Eli for too long.

Noah and Eli did wonderfully on the beach while I was working. 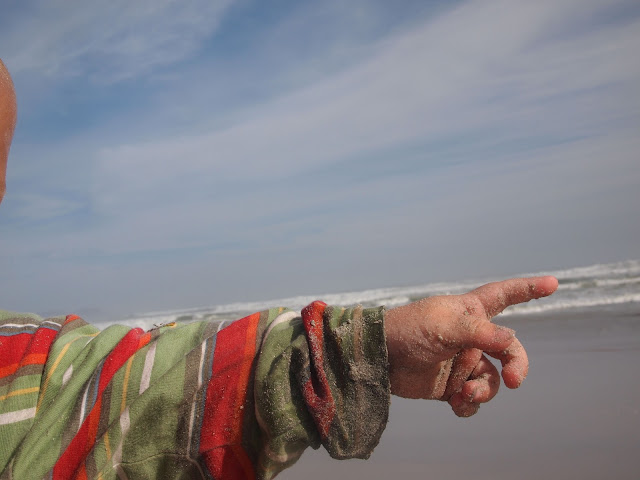 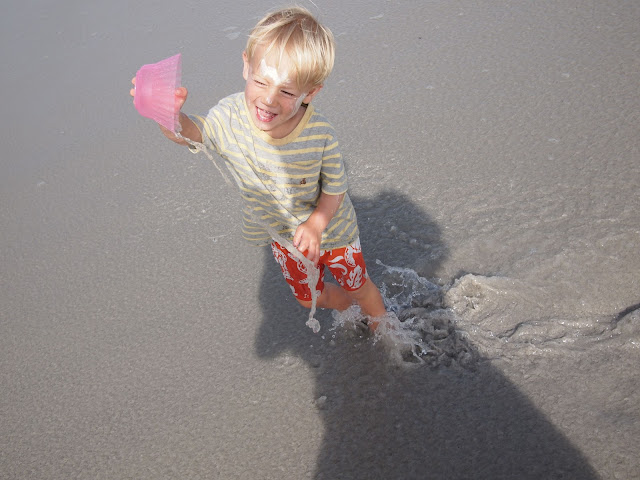 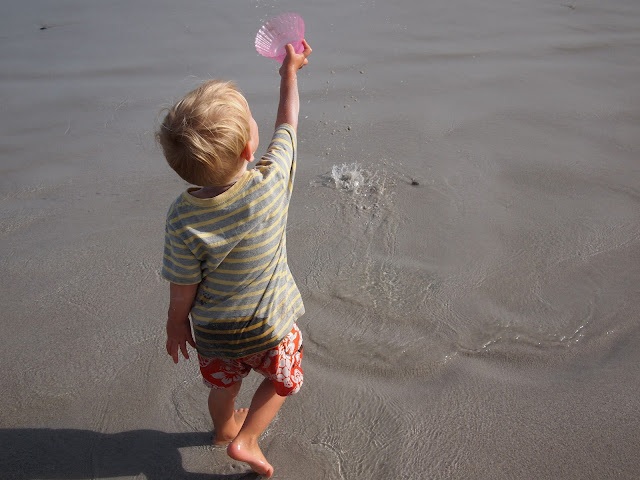 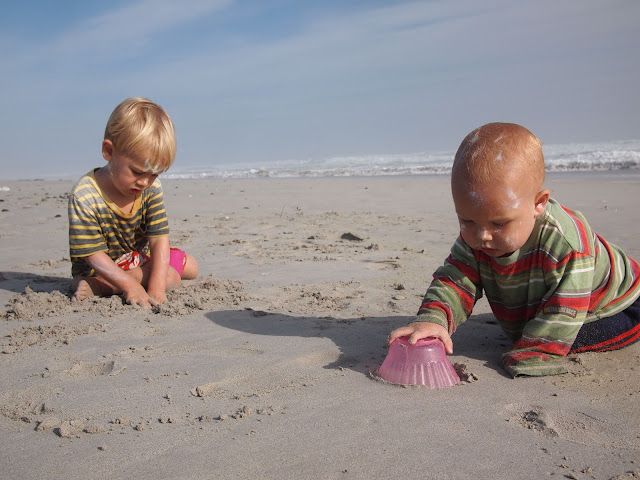 When we kept going on a dirt road after an unexpected detour, we came upon an out-of-the-way set of farms in Tesselaarsdaal that have been seriously over-grazed and the soil destroyed by excessive industrial barley farming for beer (as far as we could tell). Given that this town is not even on the map, our dirt road detour seemed to be something to think about and look into as we consider our next life step, which is what we're doing now.

Returning to Easter and the subject of the post, I thought the Swahili phrase "sawa sawa" represents some of the contentment we're trying to enter into right now. Kenyans feel free to tell me off, but from my Eric Wainaina phase I always hear sawa sawa and think of an early song where it means more than the literal "I'm fine"; here's an excerpt and the youtube video:

[I wake up early in the morning,
and hear the birds call out my name
I look heavenward and hear your voice say
You're alright you're ok,
I'm alright, I'm ok.

(and later in the song)
I've stretched my rod as far as I can reach
Say I'm alright I'm ok
You're alright, you're ok.]

If you can overlook the old style of the video (and the phonics section at the end!!), this is one of my favourite songs because it calls into view contentment that's totally outside of us. It speaks of Moses reaching his rod to part the sea, and the act being real and physical but totally trivial in terms of actually performing the miracle and parting of the seas to free his people from slavery. I'm encouraged that our real and physical act of faith doesn't actually have to do a whole lot in actually making something happen- there's a lot there simply in the act of reaching out as far as we can.