As we do once or twice a week, the kids and I went to the ecovillage in Pinelands today. We joined my parents who had just dropped off my brother and sister-in-law at the airport, meaning that the holidays are officially over here.

With plans finally afoot for a cargo bike to replace our car, I am so grateful to have the ecovillage nearby enough to make it an easy trip by bike. Last week, we discovered a self-seeding cherry tomato plant that supplied enough tomatoes for 5 1L consol jars of sauce. This week, there were enough new tomatoes for another batch- not quite as big as last week but still probably enough for 3L of sauce. 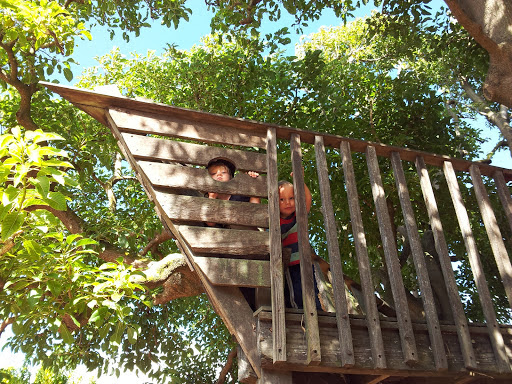 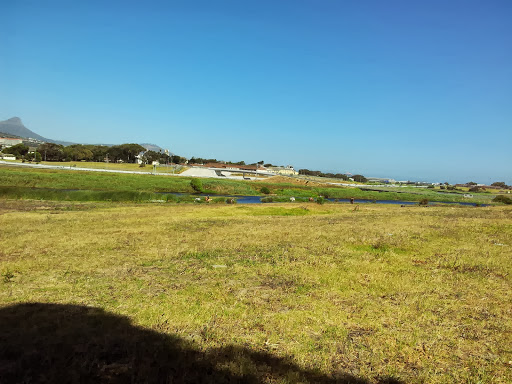 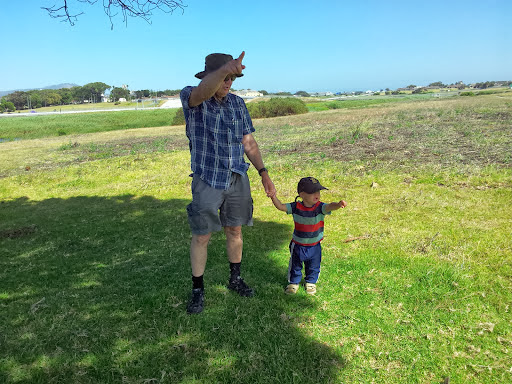