Farming, heading into year 3!
Farming in an urban space can seem like a poor use of space, especially when there is really high density right next door, and a desperate need for adequate housing. Sometimes I think that it would be great for our family to have more land to work with (!minicow!), and for this land to be less threatened by developers. We have intermittent pressure to succumb to rezoning (our land is currently agricultural, within Cape Town city limits, which gives us quite a bit of freedom-- to own bees, livestock (though with rules about how many), and chickens/ducks). Our response to this is partly pragmatic-- we really want to stay here and raise our children here, and don't want to have to start over. It's also spiritual and connected to calling, though perhaps in a very tangible, we-don't-have-a-five-year-mission-to-change-everyone way: what we are doing is connected to where we are living.

The other thing is that, while urban land is much more expensive and not very good for growing, there is a lot of organic waste in the city, and diverting this waste from landfill makes urban agriculture fulfill a role that isn't easily fulfilled by other types of farming, or other types of urban action. This month, one of our sources of waste diversion was large amounts of spent brewing grain. I'm working on scaling up our worm farm to take on more barley. The ducks and chickens eat some, but it ferments quickly, so we have to have a bigger/faster plan to turn the grain into something helpful for the farm.

Rain came to us in August-- it hadn't in July (usually our rainiest month). Our trees have responded by budding and leafing out. Our winter seems to last about one month-- our stone fruit were dormant only briefly. I am loving the signs of life around and about, and the hope of a summer that brings a lot of growth, and maybe even fruit crops. Tiny almonds are starting to form on at least 7 of our 9 almond trees. Our trees don't look like YouTube permaculturist trees seem to at the beginning of year three. Partly that's because of our drought, and some have been in the ground just a few months, some a year, very few two years. I think it's partly that the journey is truly slow, and that we have to be very patient.

Of course it's also a time of a lot of work: making sure trees have everything they need to grow, checking irrigation, prepping our annual garden to be on a drip system. Right now, our biggest long-term struggle is around mole rats. We have a LOT of mole rats, which can destroy an established fruit tree in a matter of moments. We've been planting with wire as a way to get trees established, but in the long term the wire will decompose, so we have about 2 years to figure out how to get rid of the moles.

Unschooling, money and power.
In a way this is its own post, but I don't seem to have the bandwidth to make a separate post so this is it:

We continued to do many of the same things as before: Noah got to dissect pig organs, which is totally the type of thing he loves. He also got to make a lot of dog food, for which he earned organic biodynamic bacon for our family! It continues to be up and down and up again, but the trajectory is firmly positive, so we keep at it. The time it takes to talk through stuff, and to work through our own stuff as parents is good. I sometimes worry that we don't offer the certainty that small kids need-- I apologize a lot for being quick to judge, for being nitpicky, for nagging. But we keep at it. This month, despite the cold, we went to the beach a lot, continue to go to clay lessons pretty often, and generally we learn a lot together. As Hana edges towards two, I do feel things begin to shift as we suddenly begin to have 3 children, not 2 kids and a baby.

One way that there has been synergy between unschooling and other aspects of my life is in relation to power, money and "earning" your place. One criticism of unschooling seems to be based in the idea that one earns one's place by working hard in school, perhaps by suffering, perhaps by working at a job you don't really like or doing things you don't really like. That escaping this is somehow dangerous. It's a grim drivenness that is very hard not to fall into as an adult. I sometimes will say "hey be careful with that, it took me time to earn money to pay for that!" Then I cringe. That's not the reason I want them to be careful. I want them to be careful because I'm worried that they're going to be a jerk, however defined, in the future, or because I really like whatever they're playing with, or because I want them to respect material goods. The message I hear so much of the time is that we must teach our kids the value of money, that they must be prepared for the "real world." Kids must even "earn" their pocket money.

When we live in a society as socio-economically unequal as ours is, one of the hardest things to figure out is how to navigate this idea that one's hardworkingness defines one's success. This gets woven into earnings and money. I don't think this perspective of "you earn what you have" is good for kids, at least not without nuance. When kids earn their pocket money, for example, they risk internalizing that their value is somehow related to this ability to earn, and counterintuitively also get the sense that earning money is pretty easy. For example, in our neighbourhood, there's no way most kids could earn money for toys, and it seems silly to imply that that is for lack of effort. That is, amongst the well-off (that includes the middle-class) it's ultimately the parent earning the money or building the social connections needed to earn-- all of which could well be valuable, except if it teaches kids that resource-poor people should put in more effort.

A better narrative, which I think is consonant with unschooling and which better reflects our reality, is this: "we are really lucky and will share whatever we have with you (and others)". Life is not lived in the abstract, of course, and sometimes I give my kids a confusing mix of these two narratives, and they have their own navigating to do.

Unschooling has something powerful to add to dreams of a kinder world: kids need dignity, parents share what they can constrained by their own background and values, and what we have is not what we deserve. If we know ourselves well enough perhaps we will not need so much, we will not need to prove our worth either to ourselves or to others quite as much. Which is not to say that one cannot work towards all those things without unschooling, but that it's been a helpful framework for me.

I suppose it is also worth acknowledging that unschooling is a manifestation of power; we're open to it because we are doing well financially. A lot of people (particularly in wealthier countries) say that homeschooling is not only for the privileged. I disagree, and think it is totally an expression of privilege, at least right now. Yet I don't think it is necessarily a negative expression of privilege-- I don't think schools or our community is worse off for wont of our sending our kids to school. We have time and energy to be better connected to all ages in our neighbourhood, and to spend most of our money within a very small radius. The task is to make alternatives to school better and more accessible to more people.

It is a struggle -- it's yet another layer of privilege. But it feels better to own it than to feel self-righteous about one's brilliant choices. I feel very frustrated at people who are super smug about consuming only organic local food: not only are you enjoying physical (health) privilege but you also get to feel great about your choices! The task in both cases is not necessarily to say that organic local food isn't good, but to acknowledge the world in which only a few people get to eat like that, and work towards changing that, step by step. 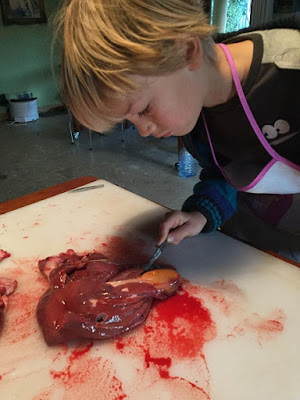 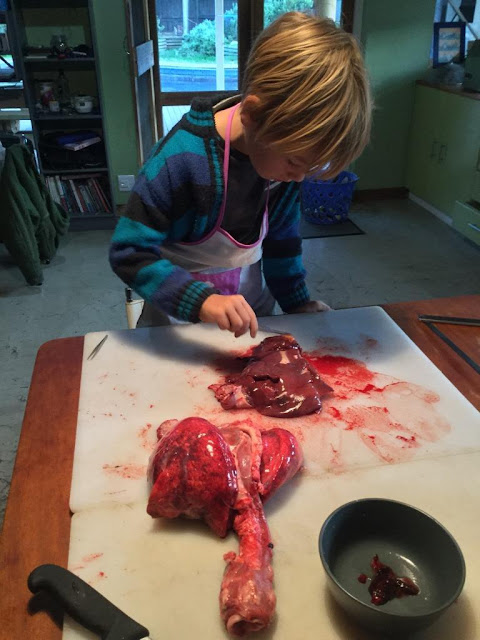 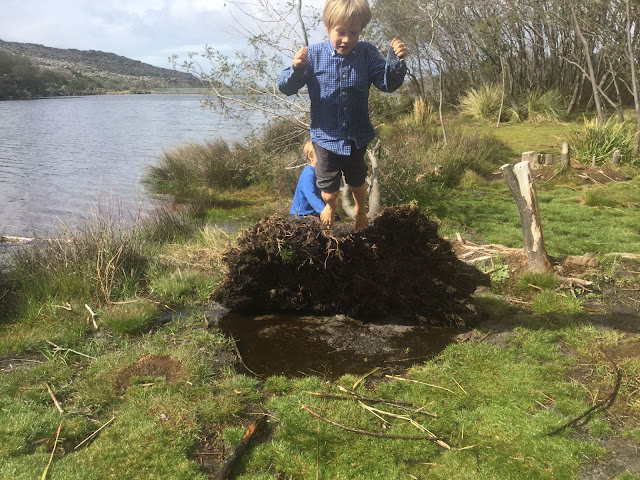 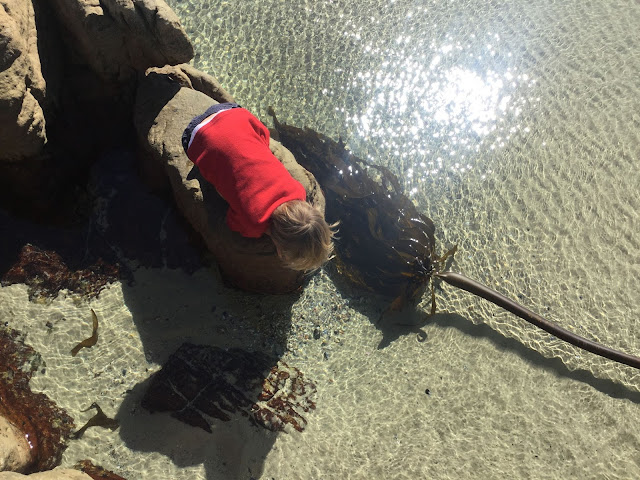