Collapse by Jared Diamond Part 3: Haiti and the Dominican Republic

One difference is environmental. Hispaniola's rains come mainly from the east. As a result, the Dominacn side is far richer environmentally. However, this is only part of the picture. 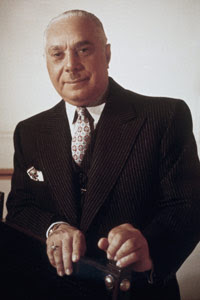 To suggest another answer answer, Diamond looks back on Hispaniola's history of imperial conquest. While France was exploiting Haitian resources, Spain neglected the Dominican Republic. Haiti did not develop commercial agriculture, and "sought mainly to extract wealth from the peasants." (p340). As a result, far more of Haiti's was "used up" without any view for sustainability or the long-term impact of actions taken on the land.

In the Dominican Republic, Rafael Trujillo was elected president in 1930 and proceeded to become a dictator, killing all his possible opponents while claiming to act in the country's best interest. However, although he held national monopolies on most of the country's economies, he also developed the economy, infrastructure, and industries. In the 1950s, Trujillo began to lose support. In 1961, he was assassinated, apparently with CIA support. 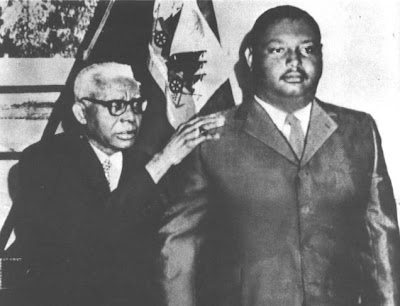 In 1957 in Haiti, Francois "Papa Doc" Duvalier took power after a series of unstable political regimes. Like Trujillo, he took absolute control of the country and its citizens by force. Unlike Trujillo, however, he did not develop the economy.

After the Duvaliers in Haiti, Haitians continued to be politically unstable, and it's economy has not had an adequate opportunity to develop. 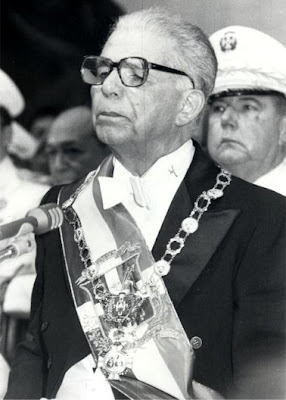 After Trujillo in the Dominican Republic, Balaguer dominated Dominican politics. During his presidencies, his final presidency ending in 2000, according to Diamond, he rescued the country's natural reserve system. He placed strict controls on the use of resources, particularly on wood.

I was struck by the reality that a colonialism of neglect might--in this case-- be preferable to a colonialism of rabid exploitation. At times, in the African case, it seemed that when there was a strong desire to exploit natural resources, it led to greater creation of basic infrastructure. However, in Haiti resources could be "used up" without creating real infrastructure-- leading to both nothing built, and nothing to build with.

Coming Soon
The Cost of Transportation and the [human] cost of Pesticides
A look at Animal, Vegetable, Miracle