Weaning My Hair Off Shampoo 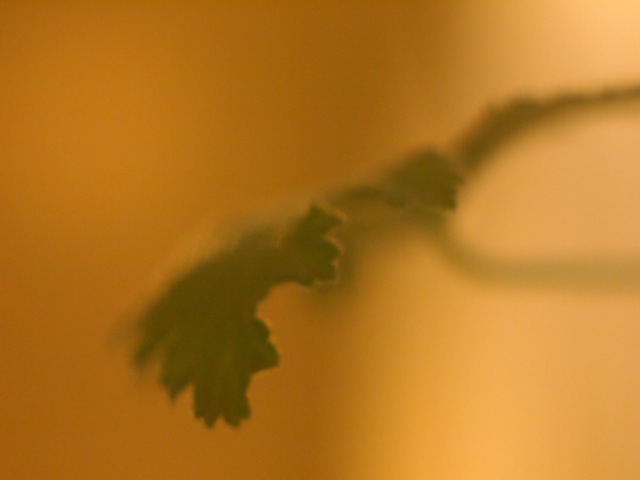 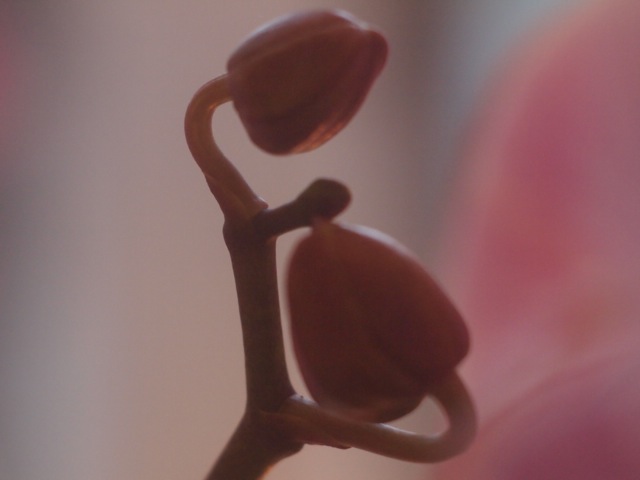 A couple of years ago I thought I’d try going without shampoo.   I liked the idea of not being dependent on the stuff.  At the time, I was starting to use baking soda (Bicarb, for South Africans) and vinegar for pretty much everything. I gave it about a two week trial period, where I used baking soda and apple cider vinegar. The attempt failed pretty miserably. I didn’t have a good way to get the baking soda into my hair, and I smelled like apple cider vinegar (though I thought that was kinda cool).

So when I tried it again, starting about a month ago, I didn’t have any expectations. I did, however, have a spritz bottle. I use one tablespoon of baking soda mixed with water, in the spritz bottle. I don't use vinegar. I make sure the baking soda water gets all over my hair, and then I rinse.

I confess that occasionally I forget to take it into the shower, and since there’s still a bottle of shampoo in there, I’ve used it a couple of times. Still, my experience has been that my, pretty oily hair, has been completely the same as with shampoo. I haven’t had the greasiness that I feared, and although my hair feels a bit heavier, I don’t think my appearance has changed. I should probably show you in photographs, but since my appearance in photos hasn’t been too awesome, I’m going to wait until Christmas...

Who uses an alternative to shampoo?  Why?  How does it work for you?

P.S. The plant photos are meant to prepare you for my keeping plants alive in winter post.  Which i would post if only my plants didn't keep dying...

I use more baking soda than that in my solution and it seems to come out of my hair with a normal amount of rinsing. Since I have curly hair it's all about the no-frizz gel for me. But as long as I gel no shampoo doesn't seem to matter at all.

Does the baking soda do the same thing (i.e. clean one's hair) that shampoo is supposed to do?

I've been using apple cider vinegar, but for purely non-eco-related reasons...in winter, my scalp gets very dry and flaky, and massaging ACV into my hair after shampooing, then rinsing it out, seems to have helped a lot with the dandruff (yes, I'll just call it what it is).

I dislike the idea of dandruff shampoo b/c it contains a chemical which fosters dependency on it.

Does baking soda actually work in keeping greasiness away? If so, I'll start replacing shampoo with it more often.

Hi Tiff-- yes, baking soda has totally kept the greasiness away for me. I have heard from other people for whom it didn't work-- some have tried other things, and for others it took a couple of months for their hair to get used to it.

I think it does the same thing as shampoo. The thing with shampoo (I'm told) is that it strips your hair of oils so your hair makes more, hence dependency on shampoo. Once your hair adjusts to not having the oils stripped away in the same way, it produces less oil.

Or you could go the guy route and just stop washing your hair altogether! How's that for no dependence on anything? (Including, perhaps, normal social interaction...)

Also, what sort of plants are you trying to keep alive?

Dan-- I think my tropical bonsai cherry may have died of thirst last week-- we're trying to revive him... The others: geranium, pathos, mother-in-law tongue, and aloe-- seem ok. Our palm has seemed on the edge for about 6 months.