Getting back to the Concrete Gardener 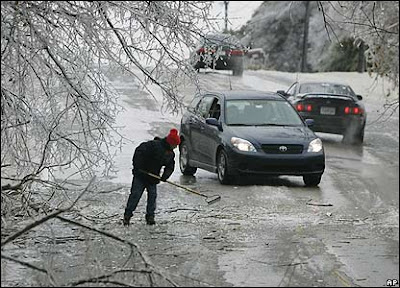 I didn't realise how long it had been until someone reminded me. I'm going to get back to posting regularly in the next few weeks, and build some good content here. My goal is to post on Mondays, Wednesdays and Fridays from January onwards. I'll be finishing my MPH in about a week, which is really exciting. Also, I wanted to point you to jabulanijo.blogspot.com, which is my personal blog, and adventuresofpiglet.blogspot.com, which is what we do for fun...

It's midwinter so the questions are different. I've decided to shift gears slightly and look at Boston in winter, and also look at social responsibility as a Christian, in general.

Coming up this week: Health Care in the US-- best and worst case scenarios.

Coming up in January:
Looking at the United States primaries in parallel with the South African ANC race to nominate a new president.
Comparing United States and South Africa Health Care (Ideology and reality)