A Glimpse of Eritrea, In Pictures

Recently, when I'm in a  place (right now, Myrtle beach) I find myself wondering if I will ever see it again. It's a strange thought- before I was married, before Noah, it wasn't something that crossed my mind. But it's not an altogether negative thought- change is ok.
Anyway, a couple of years ago I shared some pictures of Massawa, and as I was throwing stuff away I came across an old CD with photos of Asmara. They're not super good photos, as I'm not one to take photos in the center of the city, but I thought they give some sense of the life of an expat in Eritrea. 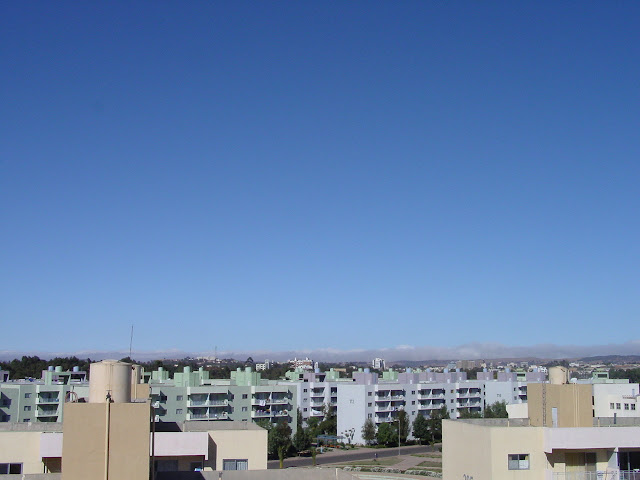 This housing complex is called Sembel, and nicknamed "Korea", after the architects who built it. After visiting Korea this year, I know why. Although the high-rises in Korea are much, much taller, the basic structure of the complex is very similar: many, many identical buildings. For the most part, university staff and other expats lived here. This was likely some of the best housing in Asmara, if you don't consider the beautiful colonial houses, which are luxurious but in short supply. 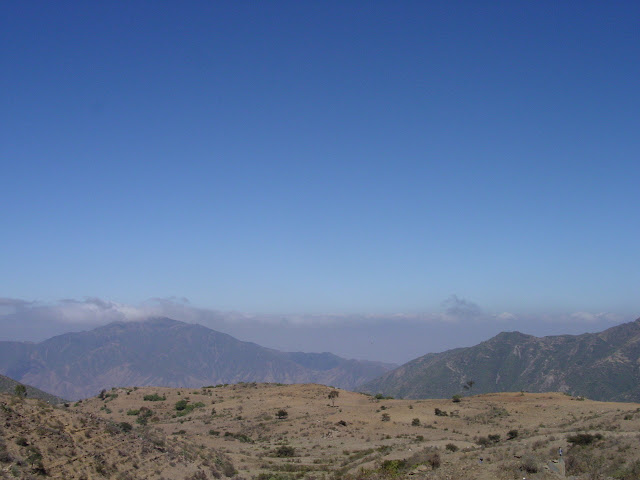 If you don't mind me romanticizing Eritrea for a moment, one of the most amazing things I saw was as you leave Asmara, you get to the edge of the escarpment and it just drops off, sharply and suddenly. You can walk into clouds. 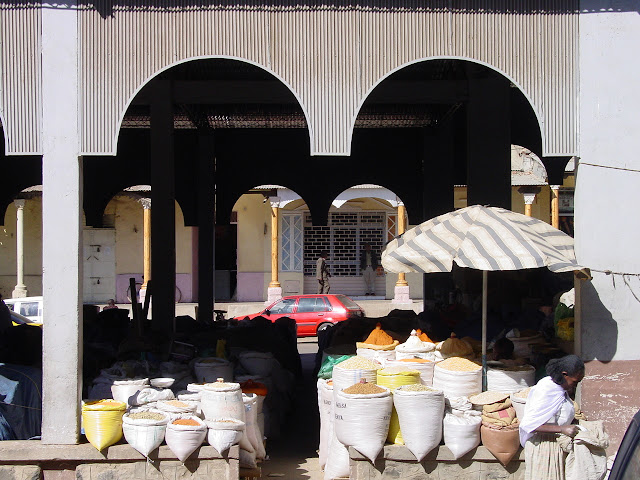 This is the main market in Asmara, which makes me think of zero waste and food aid all at once. Much of the food being sold had "USAID: Not for Sale" stamped on the side. I don't know the full story of the food, but food availability was not something one could take for granted. The zero waste part is not quite zero waste (there are the sacks, which get reused to death) but it's pretty close. 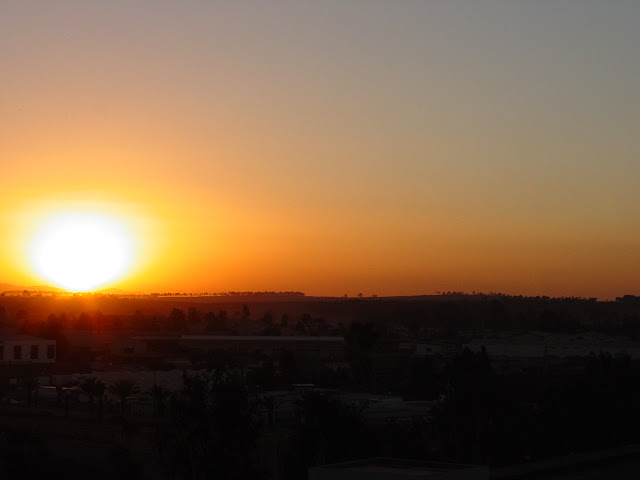 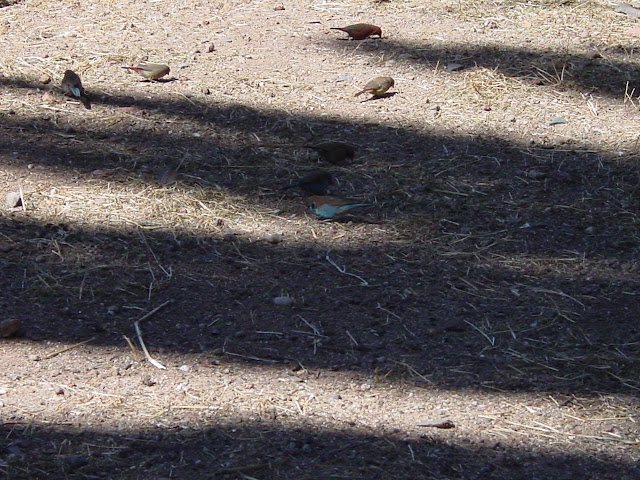 There were all these finches that are super-expensive if you try to buy them as pets in South Africa, so we were always taking pictures or stalking the little guys as though they were ours. 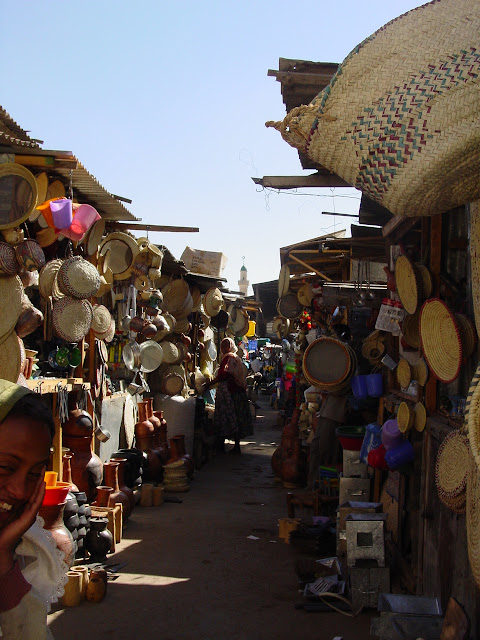 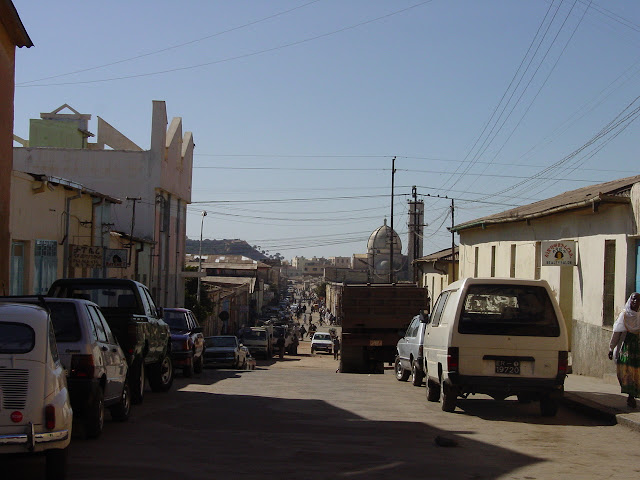 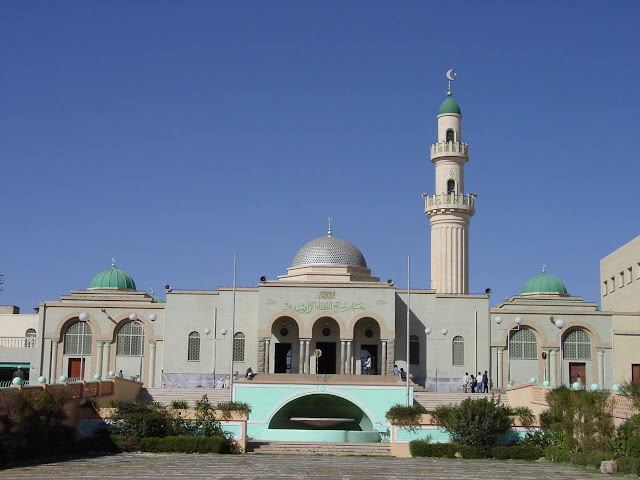 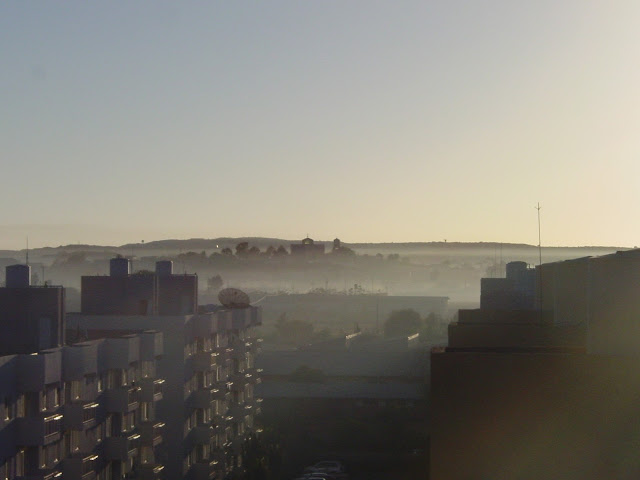 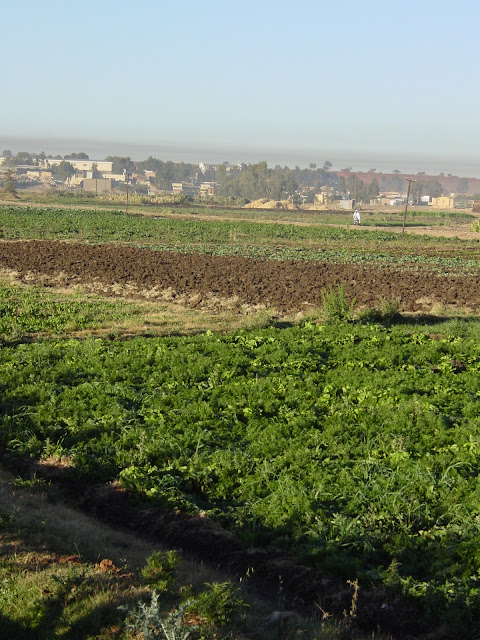 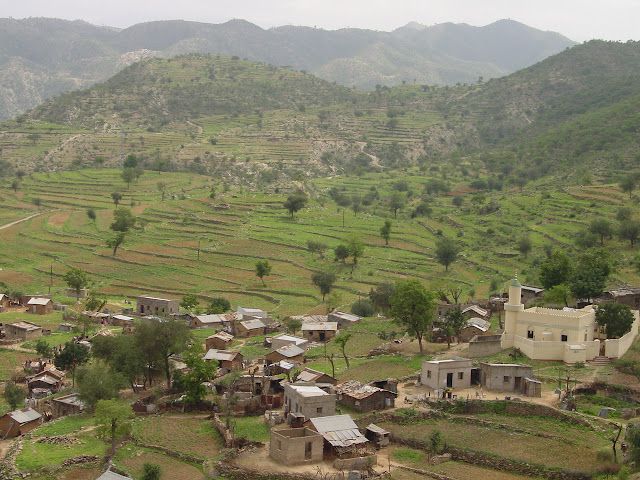 The steep landscape between Asmara and the coast has been home to stepped gardening for thousands of years. This is Ghinda, which is very fertile because it's around the height above sea level where the clouds hit the mountains and produce rain. Rain is scarce in the rest of the country. 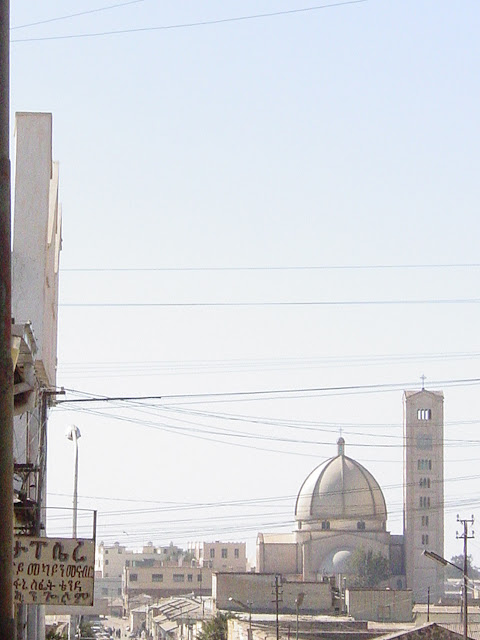 This is so cool, thanks for sharing! Certainly the road less travelled, but that makes it even more special to see.