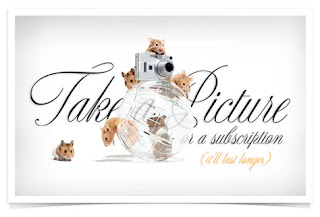 The weather here in Boston went downhill today, and somehow that dungey feeling stuck with me from when I woke up until I got home. It's starting to feel a little harder to go to work, and it's hitting that, in eight weeks, when I don't have to go to work, we're going to have to figure out what to do with a baby. But thanks to my awesome husband, our amazing living room that I still haven't photographed and a chicken whose destiny led her to the rotisserie (uhh... ok... it might not have been her destiny...poor thing) that mood has lifted and it now feels like everything might be ok. Anyway... I know you're all dying to hear about my mood.

As far as taking the T: I'm feeling like a giant turtle. I've gone from hugely excited about getting offered a seat on my commute, to rubbing my belly expectantly and staring down all the people who are inadvertently making me stand while the little blob is dragging me down. Yet I'm still pretty happy we're without a car for this season.

I noticed something else: even though I'm not doing a news fast this lent season. I'm posting here more than usual. Perhaps there's a little more space for thought, and connecting with people is somehow happening, by grace.

and we LOVE that you're blogging more too!

You should just get on the T and scream "IM PREGNANT! GET OUT OF MY WAAAAAY." Someone will leave their seat.

Really enjoying catching up on your blog, Jo! I love your pet name for the baby-to-be, it's exactly what I'd see you calling him/her. :)