I'm not sure if "the wonder years" is the right term, but I'm referring to those years your great aunt remembers even after she's forgotten who you are. The years sometime in the past where we were Somebody, when we were idealistic, when Amazing Things Happened, and Before the Children. For example, for my grandfather, I think it was the years when he was in Italy during WWII. On the one hand, I think it's innocuous for us to have those years and those stories. But I think sometimes a sense of nostalgia can be matched with a sense that the best things have passed, at least for Me As An Individual. 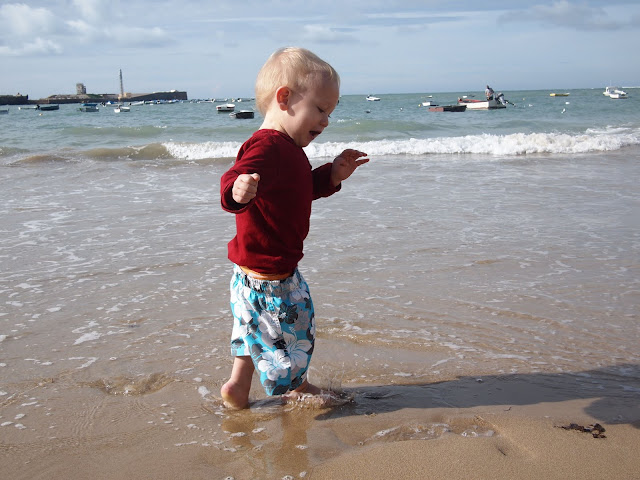 Although traveling with a baby has been hard and much quieter than travel before Noah, the travel has really helped me to get rid of the sense that some of the (common and less common) disappointments of my twenties represented a loss of The Best Years, even as I can't go back to the idealism of past dreams. Those dreams turn out to be less central.
Part of this was seeing my Atlantic College roommates and houseparents. I have often looked back on AC- when the future was wide open, where we shared quite deeply of ourselves, and where I fell in love for the first time- and wished I could go back. Being together with Anna, Lia, and Kate made me feel as though we've all grown up and made choices, but that even better things are in store for us. My roommates (and Ray and Angie) only became more kind and more generous in the past years. It seems like our personal dreams are less important than I thought. 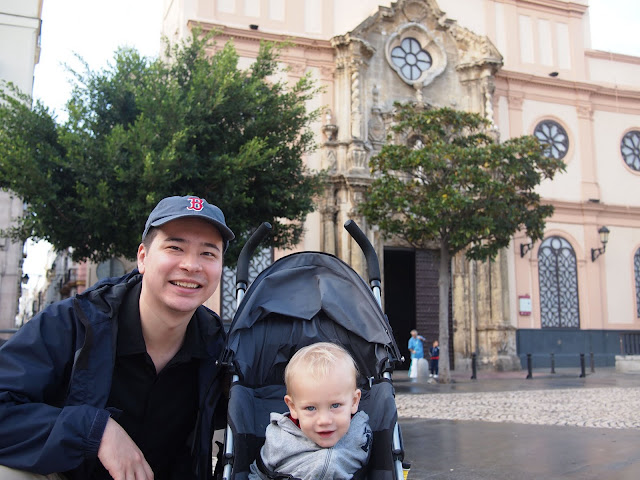 Part of this was traveling itself: Leaving our comfort zones, quitting my job, and traveling slowly. In our closing months in Boston, I felt so hopeful because we experienced that we actually do change- weird quirks and past hurts can actually start to feel better. By grace, I find that a pretty incredible thought.
And lastly, a big part of this is tied up with returning to South Africa. Returning to South Africa was one of the idealistic dreams of my late teens and early twenties. When I let go of it as something-I-absolutely-needed-for-my-life-to-be-ok, it somehow happened all at once that we moved. At the 12 years (and five of marriage) don't seem very long now that we're here. The intervening years weren't just waiting, they were Something. 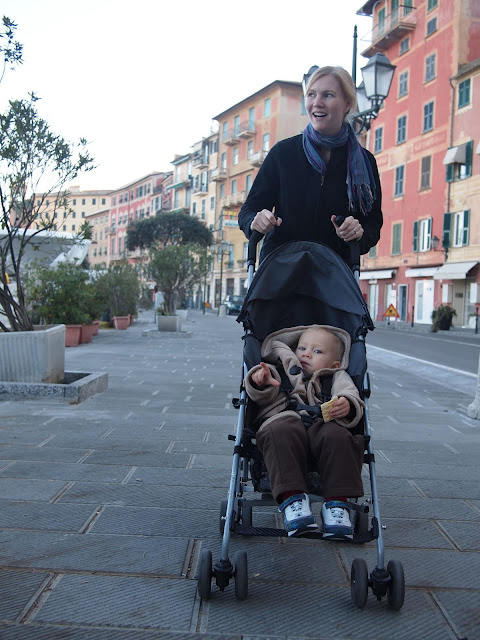 so true. funny how the universe works like that, seeming to wait until you're ready to give you what you thought you needed once you've let go of it...

Your thoughts are so affirming for me, Jo. They reflect so many of my own fears about getting older and letting go of the things we thought we knew in the past! Love to you and I hope one day not toooo far off we can totally wreck our carbon footprint (why they heck did you say you moved back to SA, anyway?:) and come see you! xo

It's funny Jo, when I saw the title of your post and the picture of Noah I immediately assumed you'd write about how NOW are the Wonder Years, how living with a child opens your eyes to the wonder of the world around us. I know you feel that too, but the other idea surprised me. I never had a wonderfully idealistic period in my youth, so I guess that's my bias. For me I get more idealistic as I get older...

Thank you all for the love. Leah, I totally agree- motherhood is doing that for me too. There's something about seeing the wonder through Noah's eyes that requires some maturity though, a letting go of myself, which I can't always do.

Hello Jo. I read only now. In a way, I think that we have grown up, but it is only that our thoughts, ideals aspirations have in fact refined, become clearer. We are still the same and I am always amazed how the little puzzle of our relationship, even after so many years, and even if there are other people around (Sergio, Eug, Mr. Noah), still falls into its place, perfectly. It is still us, but better (e molto più simpatici).
I do believe that there are things I should have done, especially while at AC, but still think that things (my life and so on) get better because I can see them better now (even if I am becoming blind and blinder with age).

Anyway, leave the cheesiness of it (hello Kate). I have seen your pictures and the big thing is that I miss you all, especially Dr. Noah which I see has been able to seduce a stranger on the train to S. Margherita with his sexy look.
All my love