Noah really, really loves rocks and has started picking them up wherever we go, often to my embarrassment. So we thought rather than constantly tell him that he can't take rocks with him, we'd take him to a place where he could! It was a really fun hour, where we paid R25 for a little bag and Noah collected, emptied, and collected again for as long as he wanted. He clutched the bag the rest of the day, and has been inventing games with them ever since. 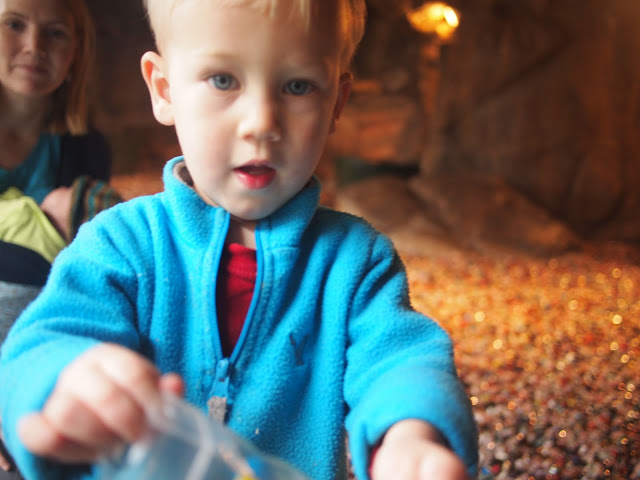 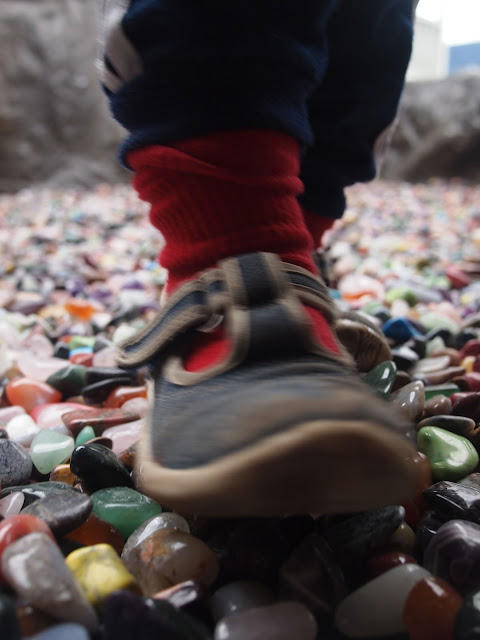 Later in the day, Eli had his bottle. 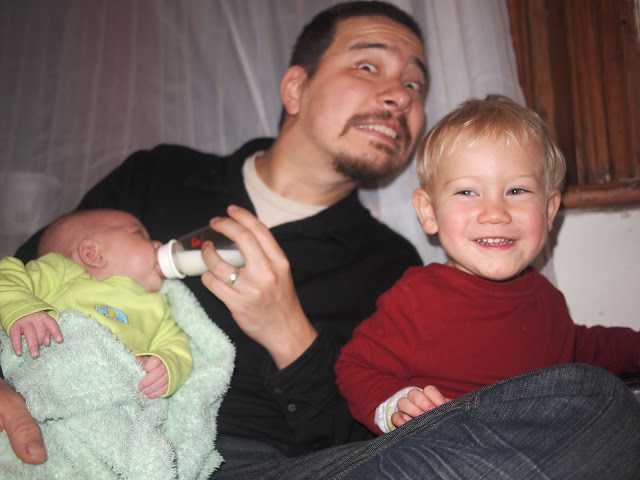 I can't wait to see you all! Arriving in Durban 2nd/3rd August. Have plans the first week, but from 9th to 15th I'm free. Could I come down and see you in Cape Town?

Yes! Yay! Of course! Anna says she will try to come next year- maybe we will try a grand trip driving to you? =)

Wish I was in Durbs to greet you.

What is it about kids and rocks. Every time we go somewhere, we come back with rocks.

After doing the kids wash, I usually will see some rocks in the washer at the end of the cycle.

I guess I shouldn't complain. Rocks are cheap (or free!!!). I like what you did with Noah. Maybe I should just embrace it and give the girls special bags to collect rocks.