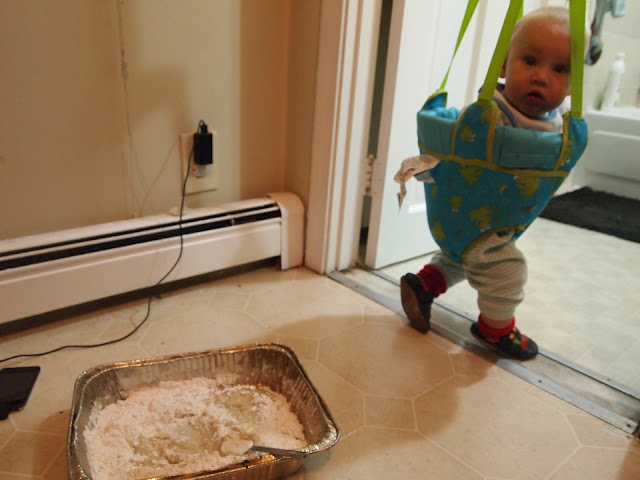 I made my first pumpkin pie, and I have pictures to prove it. Now you’re thinking, why would I try a recipe where the pie is rectangular and doesn’t look good? Aah. Because it turned me from someone who had never made pumpkin pie to someone Who-Makes-Pumpkin-Pie-While-Watching-Her-Crazy-Baby. And once you’ve taken that step (you can even subtract that last part) there’s only one way forward: to great tasting pies.

Recipe:
I used the no roll pie crust again. Tiff, I think it holds together if it’s thick enough and as even as possible. Sometimes mine breaks apart, also. If any of you are ready to take the next step, the New York Times had this Q&A on pie crusts, in honour of Thanksgiving. 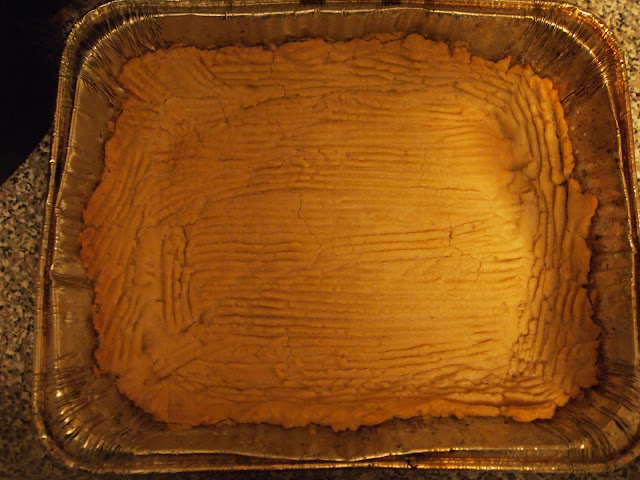 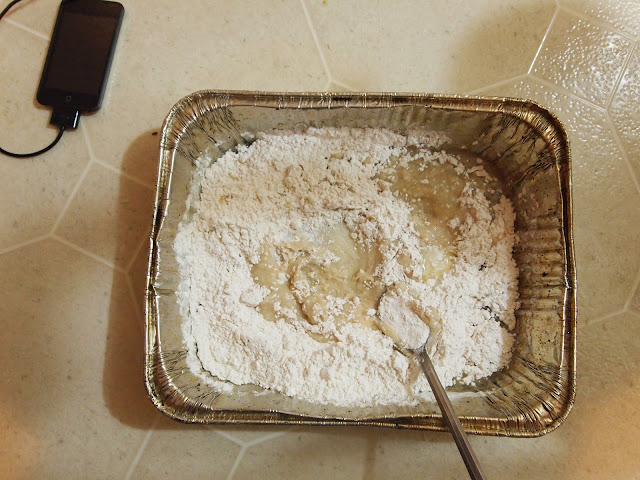 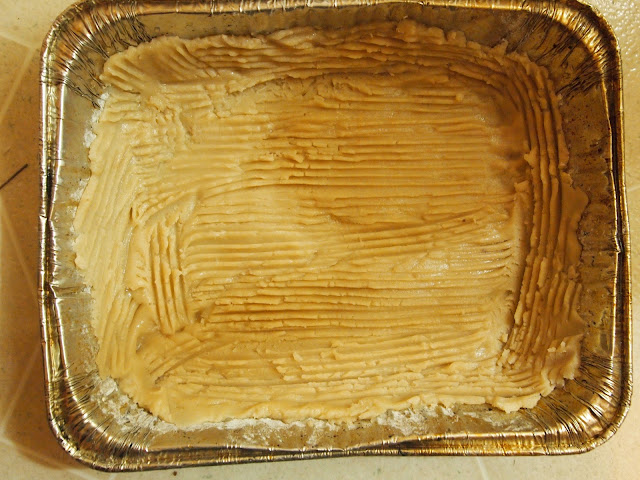 Directions
Cut pumpkin in half, and remove seeds. Lightly oil the cut surface. Place cut side down on a jelly roll pan lined with foil and lightly oiled. Bake at 325 degrees F (165 degrees C) until the flesh is tender when poked with a fork. Cool until just warm. Scrape the pumpkin flesh from the peel. Either mash, or puree in small batches in a blender.
In large bowl, blend together 2 cups pumpkin puree, spices, and salt. Beat in eggs, honey, milk, and cream. Pour filling into pie shell.
Bake at 400 degrees F ( 205 degrees C) for 50 to 55 minutes, or until a knife inserted 1 inch from edge of pie comes out clean. Cool on a wire rack.

Now, I felt like I had a lot of pie insides so I made the mistake of doubling the recipe. This had the effect of making my pie pretty eggy and thick. Next time, I’ll follow the directions. Even with this misstep, the results were good enough for me to press on to a next time.

For those of you cooking for tomorrow, and needed a little inspiration, Mark Bittman of the New York Times always has great ideas. I'm particularly into the idea of the Walnut Pie as an alternative to Pecan pie. Granted, the shops are crazy by this time so nobody is going to pick something up unless they really have to, right? 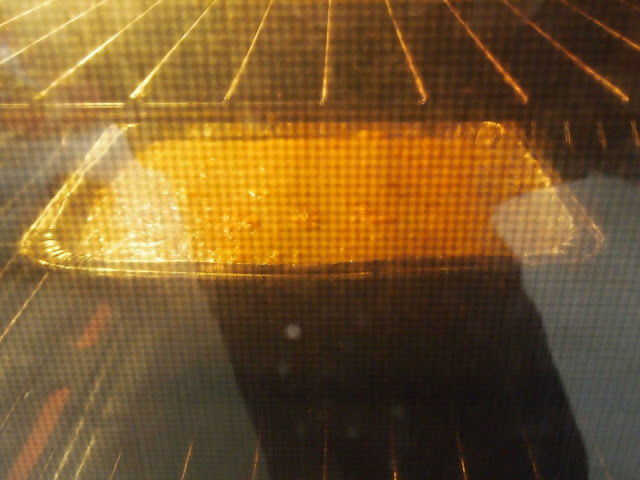